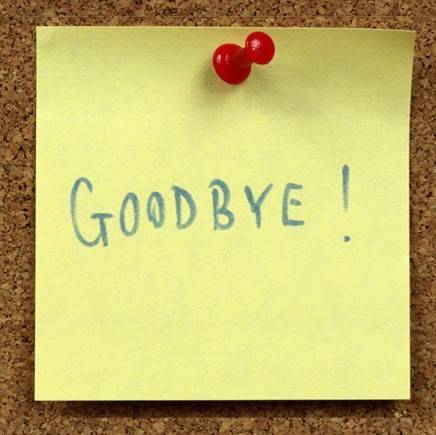 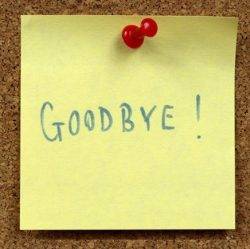 By stark contrast, only 6 percent said contractor positions in the public sector were most desirable. The sentiment is echoed by recruiters, 77 percent of whom say IT contractor positions in the private sector are now the most attractive. The changes have also had an impact on candidate and recruiter confidence in the public sector’s ability to deliver future IT projects. Nearly half of candidates (47 percent) and 59 percent of recruiters say that the public sector does not have the digital skills needed for the future, with more than a quarter (26 percent) believing the skills will only be met by using more IT contractors.

The public-sector brain drain also means it is likely that those who do remain in the sector will hike up their fees to make up for lost income. One in five candidates say IT public sector contractors will charge more money. Nearly a third (30 percent) of recruiters say their clients are increasing salary offers to attract more IT contractors because of IR35. Nearly one in five (15 percent) are offering permanent roles instead.

There are also fears that IR35 may be applied to the private sector in the future (51 percent). Whilst one in five candidates (17 percent) say IR35 will lead to the end of IT contractor positions in the public sector.

Link between offices and wellbeing is too important for landlords and occupiers to ignore If you want a proper holiday this year, ditch the tech