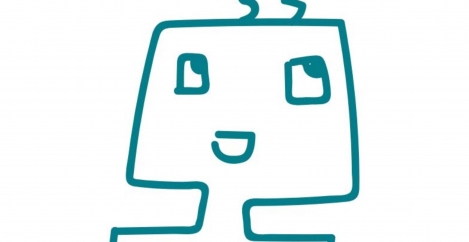 The future of work has no destination, there is only the journey 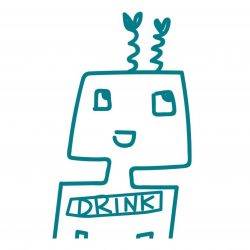 One of the truisms about depictions of the future is that they often have more to say about the world in which we live than the one to come. So, when George Orwell wrote  Nineteen Eighty-Four the story goes that its title was derived by inverting the numbers of the year in which it was written – 1948. Whatever the truth of this, Orwell understood it was a book as much about the world in which he lived as the one it portrayed. Our images of the future are invariably refracted through the prism of the present. This is just as true for predictions about the future of work.

Most reflect current concerns more than the complexities and unintended consequences that will change work in unexpected ways, as we are currently discovering. And, because work is so closely associated with technology, a prediction about it is also likely to fall foul of Amara’s Law which states that: We tend to overestimate the effect of a technology in the short run and underestimate the effect in the long run.

The workplace can now be defined as having physical, digital and cultural characteristics and the relationships between them defines what happens now and in the future

This combination of factors is the reason why a typical conception of the future of work and workplaces invariably produces a hyped-up office of the present. This has sufficed to some degree up till now because the major driving force of change – technology – has developed in linear ways. Its major driver since Gordon Moore produced his eponymous law in 1965 has been miniaturisation. If we can expect computing power to double every 18 months, as Moore predicted, we have a degree of certainty about technological disruption. This has already had a profound effect on the way we work and the way we use buildings. So too has the prime technological driver of the early 21st Century, the digitisation of elements of the world that had until now been merely physical.

This includes the workplace itself. Where once the workplace was bounded by time and place, it is now uncoupled. We can – in theory at least – work whenever and wherever and with whomever we want. The workplace can now be defined as having physical, digital and cultural characteristics and the relationships between them defines what happens now and in the future.

Disruptive though these forces are, they have so far developed in ways and within a context that we can understand and forecast to a large degree. That is all about to change and in ways we have no way of knowing with any certainty. There’s a good chance we cannot imagine what is about to happen with some of the technologies now being developed.

What we must also be wary of is an idea that seems to inform the endlessly rolling debate about the ‘office of the future’. This supposes that just around the corner there is an idealised end point for office design which will resolve all of the issues we have with work and the workplace. What this fails to account for is that the office is always out of date and always in a state of transition.

We make the same mistake when we consider our own place in the world. We humans assume that we are somehow at the apex of the evolutionary tree when the truth is that we are transitional forms in exactly the same way as all other creatures. We don’t need to seek the missing link, because we are it, and always have been. Similarly, the only thing we can say with any certainty about the office of the future is that we will always be moving towards it, and never arrive. That’s what makes the journey so endlessly fascinating.

This piece has been published as part of a new report from workplace consultancy and fit out business Area. The report focuses on interviews with 50 school children who were asked to share their ideas about  the future of work. It’s a bit of fun, but is also a fascinating and uncompromising (kids don’t hold back) exploration into the future workplace, with all its possibilities. Please click on the link and check out the trailers, videos and reports. The Future of Work