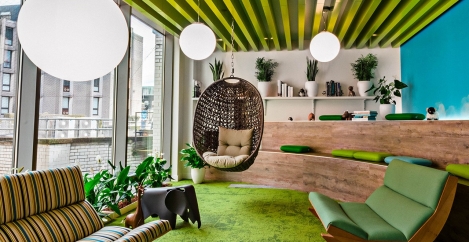 The language barrier to wellbeing in the workplace 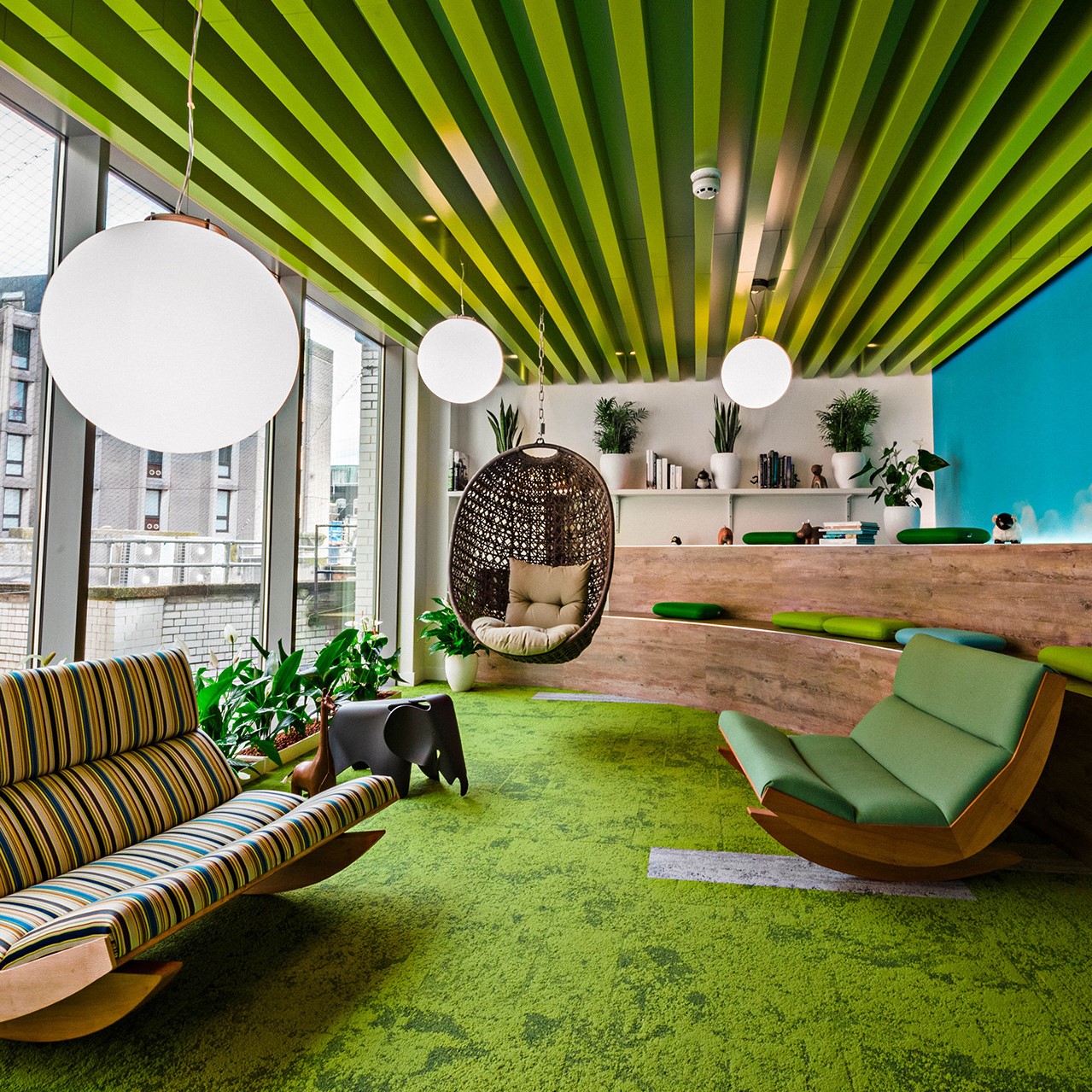 In a recent piece for the Architects Journal, incoming BCO President Paul Patenall extolled the virtues of a Danish idea called Arbejdsglaede, (almost) literally the joy of work. There is no equivalent word in English, of course, but it also taps into our assumption that we can learn a thing or two from our Scandinavian cousins about wellbeing and the ways in which we should find happiness in our daily lives and surroundings.

In terms of office design, we are prone to borrow nuanced words from other languages to express ideas that otherwise need some explaining in English. Perhaps most famously, there was a lot of talk about hygge a couple of years ago.

A straight dictionary translation of hygge would be something like cosiness, but the word also embodies an emotion and an approach to life that embraces a certain degree of slowness and an enjoyment of the present moment. It’s no coincidence that it became modish in a distracted and hurried world. Although the concept is usually referred to as Danish, the word itself is shared with Norwegian, which also offers us the word koselig, which means cosiness but also hints at it being best enjoyed at a fireside.

Both words share some characteristics with the German term Gemütlichkeit, which means something like comfort but with an undercurrent of domesticity, relaxation and warmth. However, while we might instinctively lean on Scandinavians to express ideas about wellbeing, we seem to prefer Germanic terms which express less pleasant or hard-nosed ideas such as Schadenfreude, Angst and Kitsch.

This is a shame because the word Gemütlichkeit accurately describes both the intersection of domestic and office design and also one of the ‘killer variables’ that underpins productivity at work; comfort. And by comfort we don’t just mean ergonomic comfort, but also air quality, the right temperature, daylight, rest and freedom from interruption.

It’s not just Europeans who offer us words we can find useful in office design and working like. China gave us feng shui as a way of structuring our thoughts about our surroundings. And, as we’ve highlighted before, Japanese also offers us the idea of ikigai (a balanced sense of purpose). Japan may still be the land of karoshi (death through overwork), hikikomori (social isolation) and the anachronism that is #KuToo (obliging women to wear uncomfortable shoes to work), but it also has something to say about work-life balance.

Crucially, ikigai supposes that work is not an end in itself but an element that must be balanced with the other facets of our lives. To get the balance right (which we clearly don’t do as much as we might) we should be aware of our purpose in life and make sure we are not overly focused on one thing.

This idea was explored at length by the great philosophers of ancient Greece. Aristotle in particular spent a great deal of time and energy considering telos, by which he meant the end, intentions or goals we have in life. The word is now embedded in the English word teleology.

The problems of overwork and burnout are often rooted in a teleological fallacy in which we ascribe too much purpose or the wrong purpose to the things we do, especially in assuming that our work is incredibly important. Or, as another philosopher Bertrand Russell put it: “One of the symptoms of approaching nervous breakdown is the belief that one’s work is terribly important and that to take a holiday would bring all kinds of disaster. If I were a medical man, I should prescribe a holiday to any patient who considered his work important.”

The roots of happiness

Aristotle also explored at length the related idea of happiness and wellbeing in his work Nicomachean Ethics. The word he used to refer to this combination of ideas is Eudaimonia, which predictably has no English equivalent because it embraces ideas not just of happiness but also wellbeing, flourishing and welfare. Happiness doesn’t do the word justice because it is not something we achieve, but a process whereby we fulfil our potential and are true to our own nature to live a fully realised life in which our virtues are reflected in our actions.

Such ideas are now inherent in most discussions about office design and workplace culture, so it’s helpful to have a range of terms to express their complexity, even if we have to borrow them from other languages and the ancient world.

Wellbeing is now an inherent part of the design and construction of environmentally friendly buildings and has embedded itself in green buildings standards worldwide. Similarly, wellbeing and happiness have become something of a preoccupation for those pondering the issue at the apex of social and economic thinking. We can see the outcomes of this shift in the news that New Zealand is to make wellbeing rather than wealth the main priority in its budget.

We can also see it in the most important characteristics of modern office design. The subtle lexicon of comfort, wellbeing, productivity, purpose and happiness is not only expressed in archaic and foreign languages but also in the places and ways we work.

James Geekie is the Group Design Director at Area