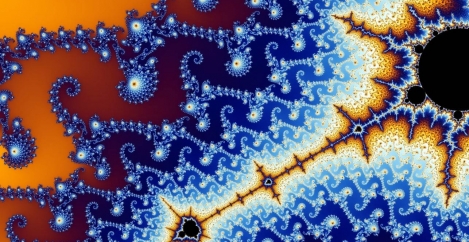 The negative entropy of workplace design and management 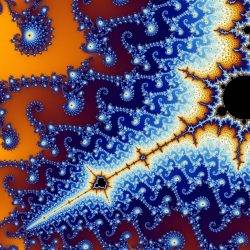 Immediately after the Workplace Trends Summit in London last October, Ian Ellison of 3edges and I retired to a side room to record an interview for a podcast over a glass of red wine. The main objective was to try to piece together a coherent summary of what we’d seen that day. Ian assures me the podcast (his are invariably excellent) will appear very soon, but I thought it would be worth exploring a theory I formed and rambled on about in our conversation ahead of the next Summit set to take place next week.

As is always the case with Workplace Trends, the content of the Summit was exceptionally high, especially when measured against certain other events. All of these things offer a curate’s egg, but in the case of the Summit, the good massively outweighs the not so good. This not only makes it possible to derive something from each of the sessions, but also plait together an overview of what the speakers might be driving at independently, which might make some broader point.

What was interesting to me was how several of the speakers harked back to some earlier discoveries about the workplace and how people work. 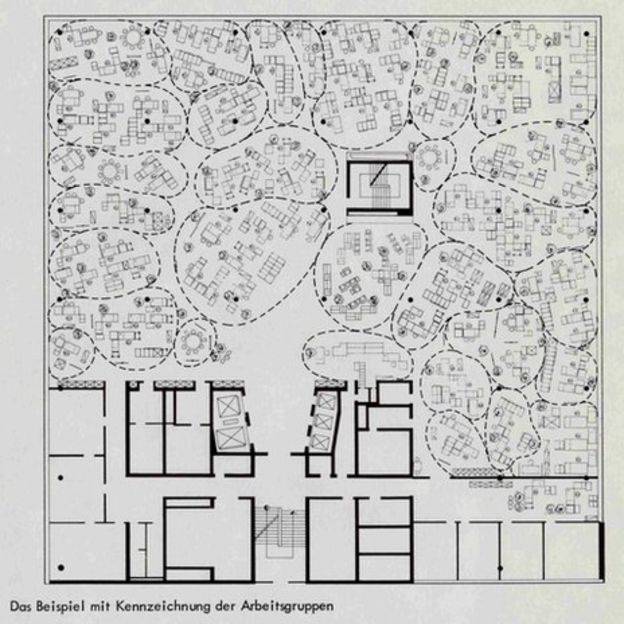 Lorena Espaillat Bencosme and Philipp Siedler from Zaha Hadid Architects described how algorithms and machine learning could be applied to the design of a workplace to improve all of those things it is supposed to improve – communication, wellbeing, productivity, access to information, collaboration, identity, serendipity and the rest. The resulting organic layout was unmistakably Bürolandschaft, an idea that dates back to the 1950s. The talk also drew on the work of Tom Allen at MIT (1980s onwards) and Edward T Hall (1960s) to describe how our physical proximity to others affects behaviour and the flow of information. Had they not been from Zaha Hadid they might also have referenced Dieter Rams’ ideas about the creation of organic pathways.

Also drawing on the ability of data and sensors to describe how people use space was proptech’s very own John the Baptist Antony Slumbers who offered data describing the way people use an office over the course of a day. The results evidently harked back to extremely similar studies published by DEGW in the 1990s, and with comparable utilisation rates and the same double peak of space occupancy over the course of each day.

Michal Matlon of HB Reavis described how the original people-centric principles of the open plan as most famously espoused by both Robert Propst and the Quickborner team who developed the idea of Bürolandschaft had become corrupted; especially with the exposed and regimented layouts that fail to provide people with proper acoustic and visual privacy. His solution was to offer a range of spaces that allowed people to escape the hubbub on an ad hoc basis.  This idea harks back to the combi-office in European parlance and caves and commons in that of the US. Whatever it is called this is an old solution to an old problem.

Other presentations touched on similar themes, all rooted in how people interact with their surroundings and in each case there was the same motif of how we need to rediscover a truism about those interactions, often reframed by the amount of data we now have to support it.

A descent into order

So why do we need to persistently rediscover decades old truths? Michal Matlon’s description of the corruption of the open plan might offer a clue. 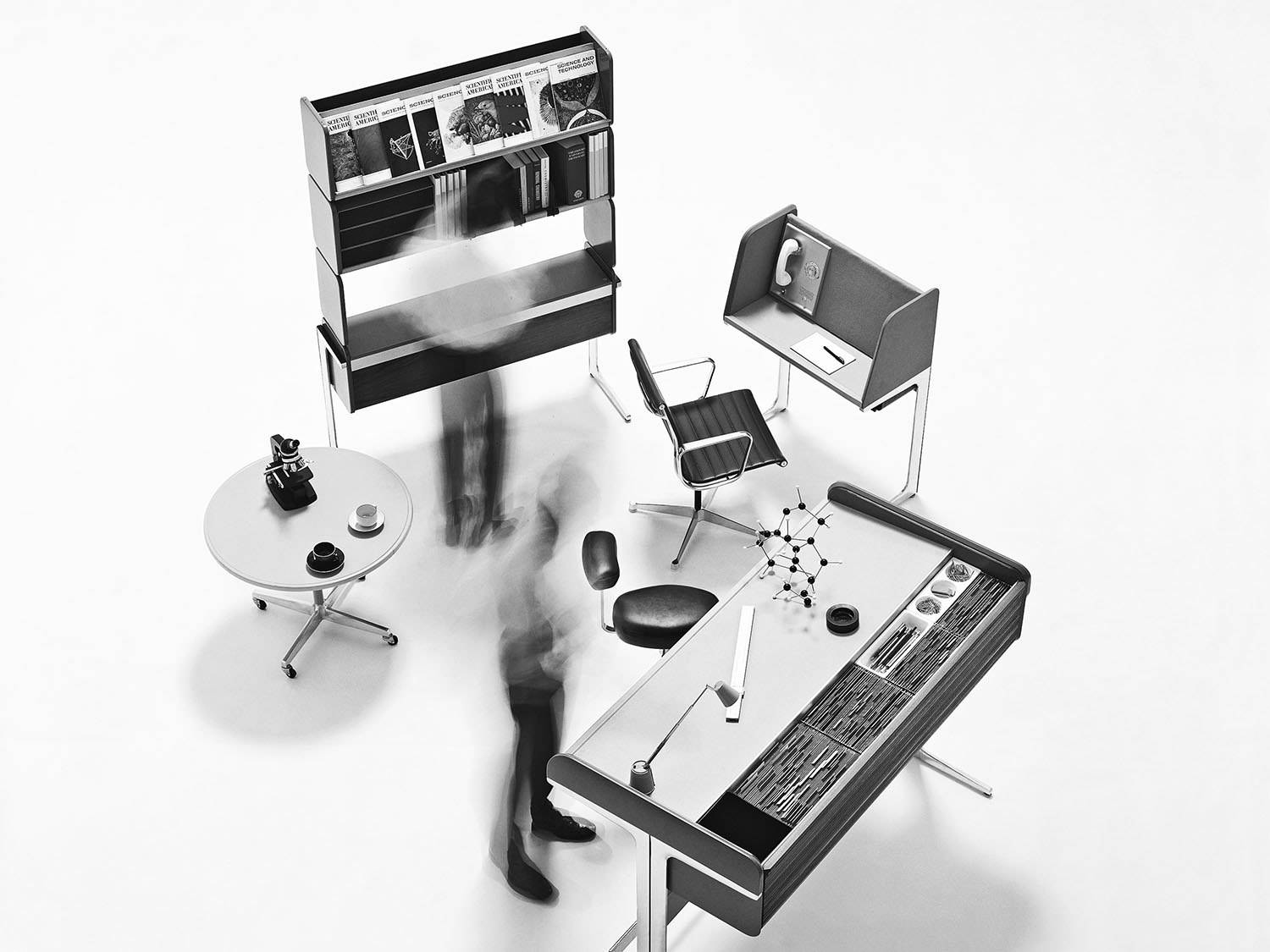 Both historically and currently workplace designers and managers have sought ways to improve the flows of information and people around a building. The proposed solutions from Bürolandschaft through to the work of Tom Allen, Dieter Rams and the organic forms expressed by the team from Zaha Hadid have relied on the creation of organic, if not exactly chaotic layouts. Although it too is an old idea, there is also a focus on engineering serendipity, the vaguaries of which are discussed by Neil Usher in this piece.

Yet over time, there appears to be a propensity for the hierarchy to impose itself on the structure of the workplace, regardless of its original intentions and those of workplace designers. In the case of Bob Propst’s Action Office, especially its second iteration from 1967, the original intention to create a workstation that would allow a worker to arrange a space to their needs almost immediately morphed into the cubicle farm that characterised North American offices for years.

The dark side of this is that not all organizations are intelligent and progressive. Lots are run by crass people who can take the same kind of equipment and create hellholes

In a 1998 interview with Metropolis magazine, as described in Nikil Saval’s book Cubed, Propst bemoaned how the flexibility of the system, rather than freeing people, had allowed organisations to impose their own character on the workplace. “The dark side of this is that not all organizations are intelligent and progressive,” Propst said. “Lots are run by crass people who can take the same kind of equipment and create hellholes.”

This is a chaotic system descending into order. It is negative entropy and we can see it in action in the recent decision by BNY Mellon to reverse its flexible working policy. It was also apparent in the famous decision by Yahoo to issue a similar edict to its remote working employees to return to the corporate fold.

One of the least discussed aspects of this controversial decision from the CEO Marissa Mayer was that her decision was informed by the data generated from the work of Yahoo employees themselves. Which begs another important question about the trade-offs implicit in the creation of a workplace.

If you create an agile working environment and empower people to move around it and work with whom they want and in what way they want, what do you then do when the data tells you they should be working with other people and in other ways? How do you resist the descent into order?