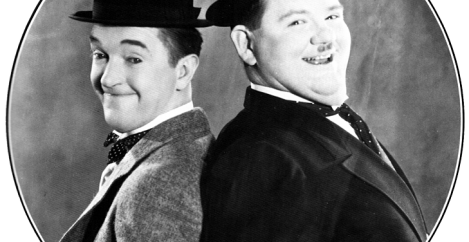 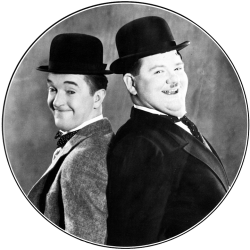 The networks of ties we build in the workplace are key to our success and performance. Yet, researchers at ESMT Berlin claim in a paper published in the Academy of Management Journal that we often build networks that hamper our performance. Professors Gianluca Carnabuci and Eric Quintane, both from ESMT Berlin, investigated how and when people build networks that allow them to perform at their best. To this end, they conducted a longitudinal field experiment within a business unit of a large semiconductor company, tracing the network and performance of each employee over two and a half years.

They found that most employees formed relationships that align naturally with their cognitive style, defined as an employee’s preferred way of processing information and solving problems. For example, employees who value variety and creativity build “bridging relationships” cutting across different groups and silos of the organisation.
Why? Because these relationships bring a breadth of opinions, perspectives, and ideas with which creative employees feel naturally at ease. On the other hand, employees who value precision and meticulous execution over creativity avoid such bridging relationships and focus instead on reinforcing their pre-existing ties within a single group.

Building networks that align with our cognitive style is natural, because it makes people feel good. At the same time, however, it is also a recipe for subpar performance. When focusing on the top performers, Carnabuci and Quintane found that these people did just the opposite of what most other employees did: they built networks that complemented their cognitive style, rather than aligned with it. For example, the top-performing creative individuals resisted their natural inclination to create bridging relationships with new contacts from other groups and, rather, immersed themselves within a dense network of strong pre-existing relationships.

Such cohesive networks were powerful performance boosters for creatives because they helped them execute plans and convert their ingenious ideas into concrete, implementable solutions. On the other hand, the top performers among the execution-oriented employees worked hard to develop new ties across the organisation’s silos and groups. By doing so, they combined their superior execution skills with an influx of perspectives and ideas from their network.

“We know how important building the right type of network is for individual performance, creativity, and career success,” says Carnabuci. “However, many people inadvertently build networks that hold them back professionally. Based on our research, we now have an explanation for why this happens and what we can do about it.”

An important takeaway from this study is understanding how networks can improve performance. “If we aim to perform at our best, we must strive to build workplace networks that complement – rather than reinforce – our innate skills,” says Quintane. While doing so often means stepping outside of comfort zones, the returns are tangible.

Investing in a network requires considerable self-discipline and commitment. Yet, organisations can do more to support their employees in this effort. For example, Carnabuci and Quintane showed that even a single day of executive education, designed to help employees build more productive networks, was enough to produce substantial performance benefits among many of the company’s employees. This finding suggests that rather than expecting employees to know what networks are right for them, organisations should support employees by imparting evidence-based knowledge on how networks really work.