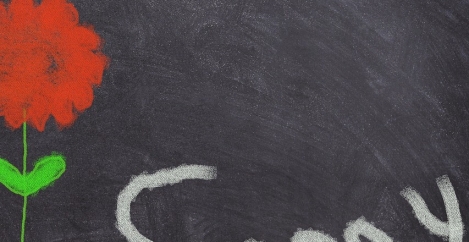 The unexpected benefits of not saying sorry 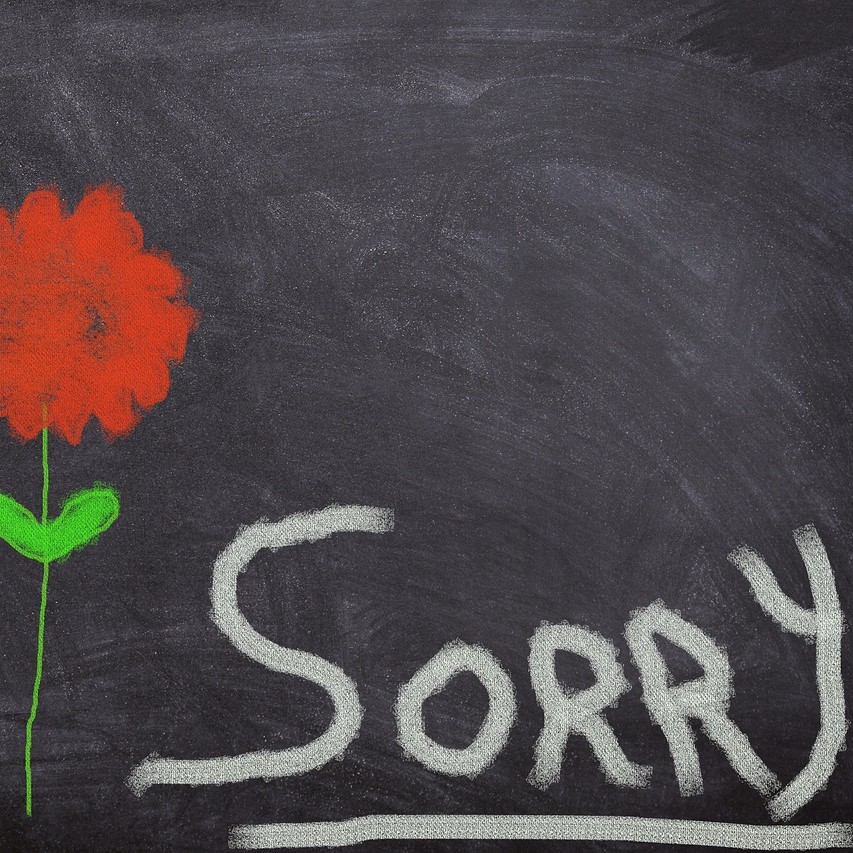 On October 5th 2018, Tesco, Sainsbury’s, Asda and Morrisons said sorry about something on social media 151 times between them. There were no product recalls. It was just a normal day on corporate social media. I picked that date because it just happened to be the same day that Topshop apologised for removing a feminist book display and it made for a handy comparison. The book display apology got the headlines, but in the shadows of Topshop’s high-profile faux pas, four of Britain’s largest retailers were busy asking forgiveness too.

Social media wasn’t the only venue for this sort of behaviour. Throughout 2017, Tesco made headlines in the traditional media a total of 13 times with public apologies, for misdemeanours including a grammatical error in a product display and an advert for beer that offended Christians.

It’s safe to say that big brands are apologising more than ever. But they’re not really sorry. In June 2018, bakery chain Greggs was apparently pre-empting criticism online by sending a Tweet to nobody in particular apologising for disappointment and promising to look into what went wrong.

The prevailing crisis management orthodoxy is to apologise first, ask questions later. When organisations face criticism, especially public criticism, being sorry becomes the default. This year RyanAir even impulsively apologised to a passenger on Twitter who had thanked them for a hassle-free flight. Old habits die hard.

For those rare organisations that do break the habit of apologising when they’re not really sorry, the rewards can be impressive. When fitness supplement brand Protein World faced a social media backlash for their ‘beach body ready’ advertising campaign in 2015, it had all the hallmarks of an apology-in-waiting. There was ample media coverage and some big hitting social media influencers were having their say too. There was even a protest. Yet Protein World refused to say sorry. And nothing bad happened.

For those rare organisations that do break the habit of apologising when they’re not really sorry, the rewards can be impressive

In fact, Protein World’s Richard Stavely claimed that the increased media attention – worth around £320,000 – had won the brand 20,000 new customers and a cool £1 million in revenue. All in four days. Not bad for a campaign many were calling a PR disaster.

Poundland were another big brand that had apologies demanded of them which they refused to give. Their transgression involved a Christmas elf who got up to some cheeky adventures in their marketing material. People thought it was too much, a bit sexist and wanted an apology from the brand. Poundland said “we’re just pleased the number of people who didn’t get the joke is so small”. Again, nothing bad happened to Poundland. The elf returned the following year, naughtier than ever.

Marks & Spencer, despite their friendly image and gentle public persona, can be impressively resilient when apologies are demanded of them. Twice in the space of a few weeks they had apologies demanded of them; once for a Christmas window display that people found sexist and then for the pattern of their aloe vera toilet paper, which some customers believed to be blasphemous. Both times Marks & Spencer explained, rather than apologised.

Withholding the word sorry isn’t just a public relations decision though. Organisational apologies can and often do have a direct impact on staff. An organisation that has or is just about to issue a public apology is subject to intense public scrutiny. The anxiety trickles down to frontline staff, who often take the brunt of public anger.

When Starbucks chairman Howard Schultz apologised for a racial profiling incident at a Philadelphia branch in April 2018, he promised that from then on, his staff would make “the right decision 100 per cent of the time”. When an Internet prankster tested his theory and convinced a Starbucks employee to give him a free coffee, it was clear that Schultz had imposed costly and impossible-to-meet standards on his entire workforce.

Being sorry isn’t cheap either, so it pays to ration contrition if at all possible. After the now infamous Deepwater Horizon oil spill, BP spent an estimated $50 million on ‘apology advertising’ to repair their reputation. Three years after the apology campaign, a YouGov poll found that 59% of consumers hadn’t changed their opinion on BP. And if you think that’s a lot of money for little benefit, it’s nothing compared to what Uber spent saying sorry. The ride sharing app spent close to $500 million on promoting its ‘Moving Forward’ campaign after a series of reputationally toxic controversies.

And then there’s the actual resource required to be sorry. Spare a thought for whomever was in charge of Tesco’s social media on Christmas Day 2017, when dozens of Tesco customers took their Tesco turkeys out of the fridge to discover that they were rotten. Christmas was cancelled for those families and for the social media executive who had to man the Twitter account apologising for ruining Christmas. Apologising, especially when you’re not really sorry, is humiliating, exhausting and expensive. Sometimes it’s better to say nothing at all.

Sean O’Meara a publicist specialising in crisis management. He is the co-author, along with Professor Sir Cary Cooper, of The Apology Impulse How the Business World Ruined Sorry and Why We Can’t Stop Saying It, out now.