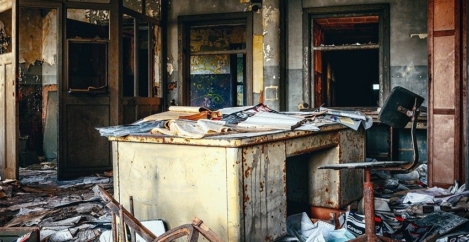 Three quarters of furloughed employers are worried about redundancy 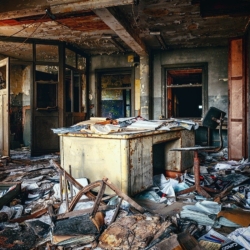 A new report claims that the majority of people who are currently on furlough are concerned about being made redundant when the scheme ends. Two thirds (67 percent) feel there’s been a lack of communication from their employer. The platform surveyed professionals currently on the government job retention scheme to find out if they are worried about job security, along with how being furloughed has impacted them. The survey revealed that the hospitality industry is where staff feel the least amount of job security, closely followed by travel/tourism and sales.

The survey of  more than 2,500 currently furloughed professionals commissioned by OnBuy.com claims that the majority are worried about job security. The study also suggests that two thirds (67 percent) of employees feel there’s been a lack of communication from their employer during this period, with a further sixth (15 percent) stating the business they work for has already made other furloughed employees redundant.

The top 5 industries where staff feel the least amount of job security are:

When asked further why they are worried about their job security, nearly a third (31 percent) of professionals stated they don’t feel they are an integral part of the company, with one in ten (11 percent) respondents selecting the business they work for could close permanently as a result of the pandemic.

According to national statistics, as of June 2020 there are approximately 9.1 million employees, from 1.1 million different employers, furloughed in the UK as part of the government’s job retention scheme.

Nearly all businesses are aware of disability issues, but more needs to be done Mental health and coronavirus: a human resources perspective