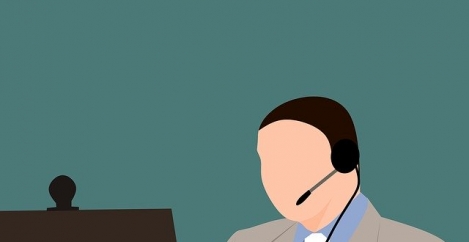 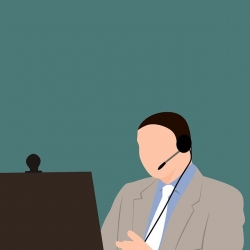 A new study from CV-Library claims that three quarters (76 percent) of British workers think online meetings are a waste of their time with one in three admitting that they excuse themselves from online meetings that they get bored of.

Alongside this, 96 percent of UK remote workers say they currently have up to four virtual meetings a day, with each of these lasting around an hour on average. More than one in eight percent say they spend around 6.5 hours in virtual meetings every day.

In addition, over half (55 percent) of respondents say their most productive meetings are under 30 minutes long, while 19 percent said 45 minutes, 15 percent an hour, 6 percent an hour and a half and 5 percent two hours plus.