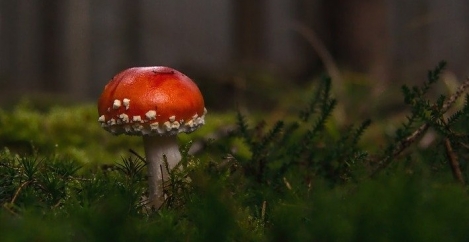 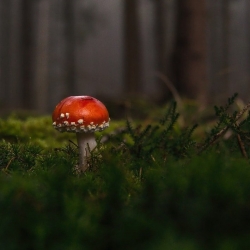 A new report from HR software provider Breathe, suggests that the cost of toxic workplace culture is around £15.7 billion per year in the UK. The report, The Culture Economy 2020 (registration), claims that 1 in 5 (21 percent) of SME employees alone quit their job due to poor workplace culture last year.

The report suggests that one-third (33 percent) of SME decision makers experienced or witnessed workplace bullying in the past year. In addition, 31 percent of business leader respondents experienced or handled harassment cases in the last year. Interestingly, most employees (57 percent) reported that senior management handled the situation poorly.

Despite this, the percentage of people quitting their jobs due to poor workplace culture is down 13 percent in comparison with data from 2018 – outlining businesses are making this more of a priority.

The report details due to Covid-19’s widespread impact – whereby millions of British jobs could be axed and the majority of British workers are having to work from home – creating an engaged culture must remain front of mind for businesses alongside cashflow.