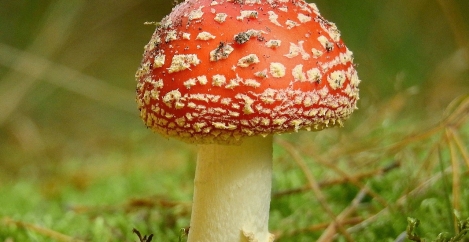 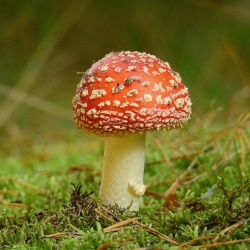 Two in five employees across the UK have experienced problematic behaviour, such as bullying, harassment or discrimination at work; with 42 percent confirming toxic workplace culture has impacted their mental health, according to recent research from Culture Shift.

The research also suggests over one third have felt silenced on issues that matter to them in the workplace, while 29 percent have taken time off due to an incident that happened at work, such as bullying, harassment, discrimination or sexual misconduct. A further 41 percent confirmed bad workplace culture has impacted their productivity and 42 percent have previously left a job due to negative workplace culture.

Gemma McCall, CEO, Culture Shift comments; “It’s common knowledge that organisations renowned for treating their employees fairly and those focused on creating a safe and supportive environment, typically thrive and are more successful.

“A problematic workplace culture can have an incredibly damaging effect on employee retention, often leading to high levels of attrition, resulting in organisations with a deep-rooted negative culture losing great talent.”

64 percent said it negatively impacted their mental health. Two thirds confirmed it affected their confidence and ability to find a new job and 67 percent suffered from anxiety as a direct result of workplace bullying.

71 percent have had to have therapy due to an issue they experienced at work and almost three quarters have called in sick due to not wanting to see somebody they have a negative relationship with at work.

34 percent have been less engaged with their job due to the company having a bad culture, 31 percent wouldn’t share their concerns in annual employee surveys and 44 percent have witnessed problematic behaviour (such as bullying, harassment or discrimination) at work.

62 percent would be much more likely to report an instance of bullying/harassment if their workplace had an anonymous platform to do so. 27 percent have called in sick due to problematic behaviour they’ve witnessed/ experienced at work and 36 percent confirmed an incident, such as bullying, harassment or discrimination, at work has led to them not trusting their employer.

Incidents that have hit the news agenda are also resulting in more survivors having the courage to speak up. In fact, 39 percent of those surveyed say seeing media coverage of the alleged bullying and harassment taking place on shows like The Ellen DeGeneres Show, has made them feel more confident to report workplace bullying if they saw it.

“Not tackling toxic cultures and problematic behaviours within an organisation can have a harmful impact on the people at the heart of those instances and leaders should absolutely have the safety and wellbeing of their employees at the top of their agenda.

“Not only can these issues have a devastating impact on the victims, but this sentiment can often filter through to external stakeholders, impacting the organisation’s reputation and ultimately their bottom line,” concludes Gemma.

So what’s happening to all the plexiglass we thought was a solution last year? CMI calls on the Chancellor to invest in management and leadership or risk ‘levelling up’ failure