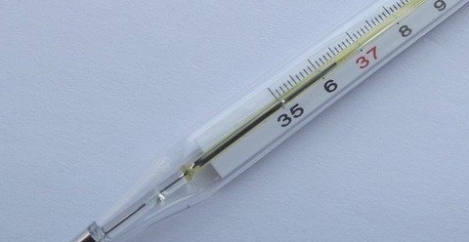 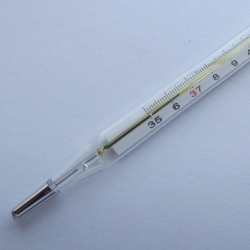 According to time and attendance data from 2019 compiled by Mitrefinch, 53 percent more sick days were taken in January in the UK compared to all other months of the year. However, the data also suggests that UK based workers took just 4.4 days leave for sickness last year, the fourth lowest in Europe.

Taking just 1.6 days sick leave on average, Switzerland topped the charts when it came to attendance over a calendar year. Following closely behind were Ukraine and Malta, where workers took just 4.1 and 4.2 days sick leave across the course of a 12-month period respectively.

At the other end of the spectrum, it was workers in Bulgaria that were found to take the most time off for sickness over a calendar year. At 22 days a year on average, workers in the Southeastern European nation take over four working weeks a year off due to sickness despite the fact that Bulgarian workers must have been with their employer for at least six months to be eligible for sick pay.

Perhaps surprisingly, German workers take on average 18.3 days sick leave, with those in the Czech Republic also taking off the equivalent of more than three working weeks with sickness (15.4 days).

“Workplace absences cost the UK economy a whopping £18 billion a year through lost productivity, with this figure expected to creep up to £21 billion in 2020 – so you might think that skipping the odd Monday at the office to sleep off the weekend’s excesses is no big deal, but it all adds up,” Matthew Jenkins, CEO at Mitrefinch, said. “On top of the dip in productivity, employees who repeatedly call in sick put a strain on other members of staff who have to pick up their workload, which can impact workplace morale.

“However, that’s not to say taking a sick day should be seen as a weakness or a lack of commitment. Taking time out of the office to recover from illness is integral to the productivity and growth of any successful business and the fact that more than two thirds of UK workers admit going to work when feeling sick is a serious cause for concern.” 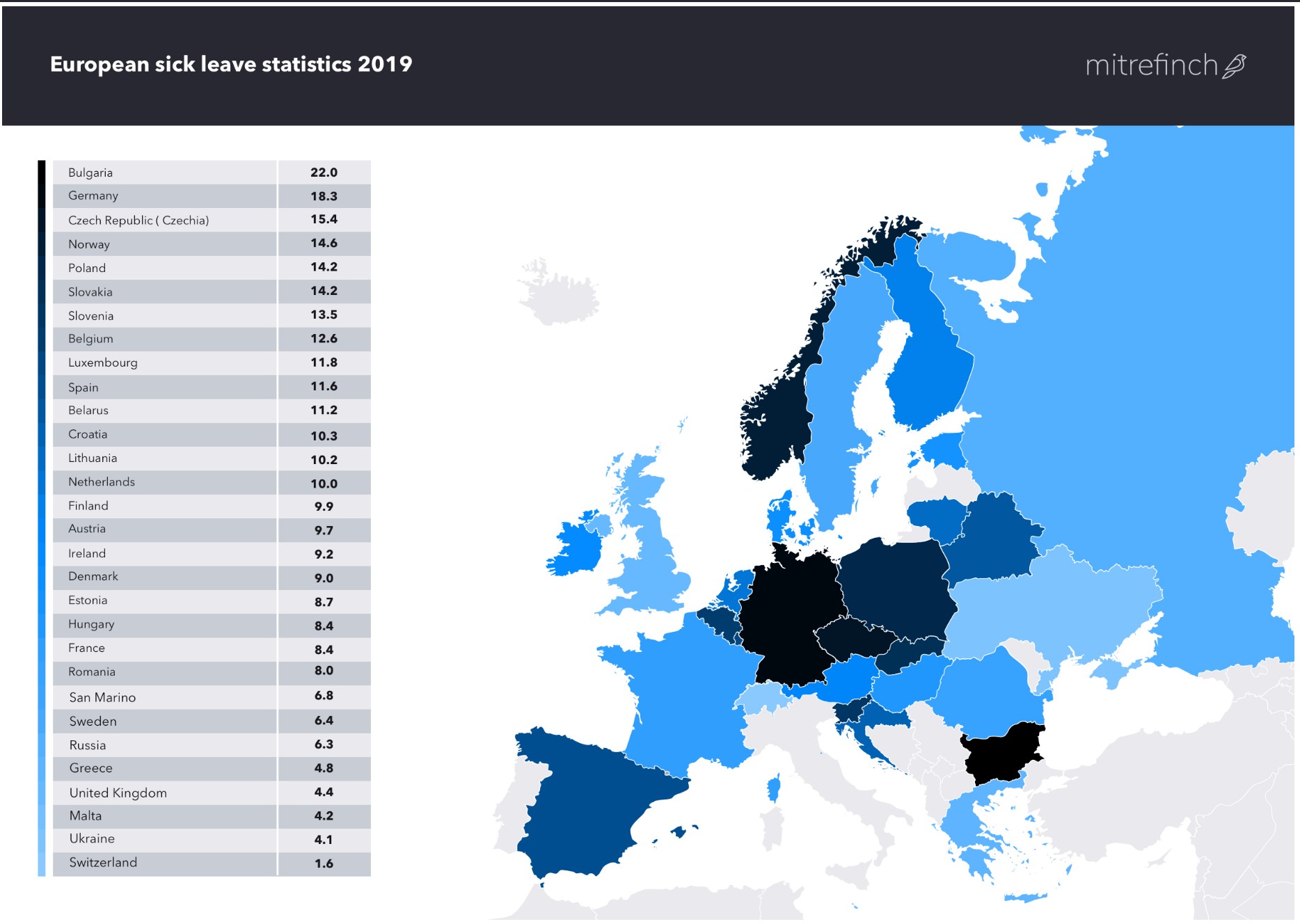