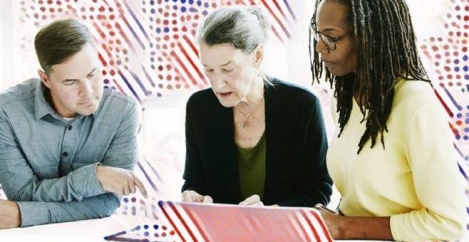 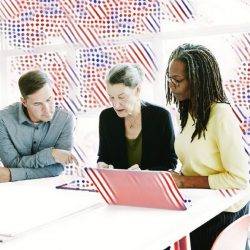 The UK is the unpaid overtime capital of Europe. This is according to new research by ADP (registration), which has found that employees are giving away an average of £5,038 of their time every year, amounting to £164.8 billion annually across the working population. The study of over 1,400 UK employees reveals that two-thirds (66 percent) of respondents regularly work longer than their contracted hours, with respondents averaging 6.3 hours unpaid per week. However, for more than a fifth (22 percent) of employees, this rises to at least 10 hours per week – twice as many as in other European countries, including Germany and France (10 percent and 12 percent respectively).

ADP’s Workforce View in Europe 2019 is an annual study exploring the issues that employees are facing in the workplace. The findings suggest that, despite the popular rhetoric around work-life balance and flexibility, the culture of long hours and ‘presenteeism’ persists for many employees. Furthermore, with UK productivity still lagging behind other major economies, it appears that unpaid overtime could be hindering, not helping, the problem.

Employees perform at their best when they are engaged, healthy and motivated, with a fair and transparent reward

“Stagnating productivity is a huge challenge in the UK, yet employers are still encouraging a culture of long hours and presenteeism, despite evidence that it doesn’t work,” commented Jeff Phipps, Managing Director, ADP. “Employees perform at their best when they are engaged, healthy and motivated, with a fair and transparent reward for their efforts. In contrast, such high levels of unpaid overtime will only leave employees at risk of burn out, with negative long-term impacts for both productivity and performance.”

Unpaid overtime is highest in the IT and telecoms sector, according to the study, where employees work an average of 8.6 hours for free every week. The issue is also magnified in London, where employees work 8.4 hours unpaid on a weekly basis, significantly more than in other parts of the country. Meanwhile, employees starting out in their career are most affected, with those between the ages of 16 and 34 working an average of 7.6 hours unpaid overtime every week, compared to 5.5 hours for those over 35.

“It’s the role of leaders and managers to set realistic workloads and expectations for employees, while ensuring they have the resources and support to reach their objectives within contracted hours,” continues Phipps. “Action is needed to shift the focus from quantity of hours worked to quality of output, while giving staff sufficient downtime to recharge and spend time with their families. And if overtime is truly necessary, employers must ensure that the additional hours are both rewarded and recognised effectively.”