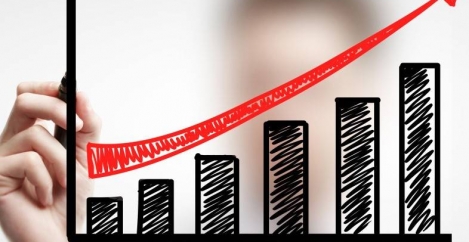 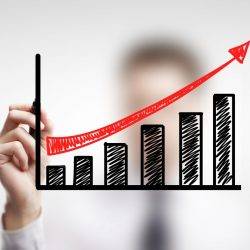 The UK’s employment rate rose to 74.6 per cent in the final three months of last year, the highest rate recorded since data started being collected in 1971, according to the latest figures from the Office for National Statistics published today. The data also showed that UK productivity grew by 0.3 percent in Quarter 4 of 2016, following an increase of 0.4 percent in Q3, and that average earnings were 2.6 per cent higher over the fourth quarter compared with the same period in 2015. The growth in employment is seen to reflect a decline in the proportion of adults who are inactive but not seeking work. The unemployment rate remained at 4.8 per cent, the lowest level since 2005. The number of people in full-time employment rose by 45,000 in the three months to December. This was partly offset by a 7,000 fall in the number of people working part-time.