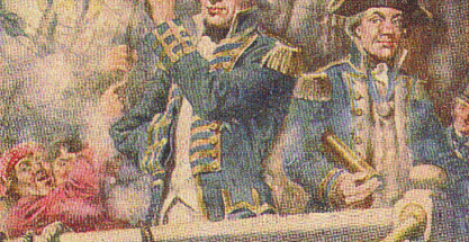 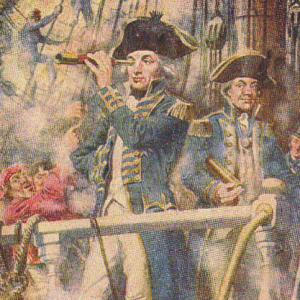 The UK Government’s Infrastructure and Projects Authority (IPA) has published its 2016 to 17 annual report on major projects, reporting 143 major projects on the Government’s Major Projects Portfolio (GMPP), worth £455.5 billion and spread across 17 government departments. The report is in support of the IPA’s ongoing purpose ‘to improve the way infrastructure and major projects are delivered and the government’s commitment to transparency and delivering public services effectively and efficiently’. Projects currently on the GMPP reflect the government’s priorities; ‘making our infrastructure fit for the 21st Century, maintaining the security of the realm and modernising and digitising our public services’. The spending also updates progress on spending on faster broadband and connectivity as the UK continues to play catch up on digital infrastructure.

The annual report provides a snapshot of how well these projects are progressing as of September 2016. The data shows a steady improvement in the way that government is delivering major projects:

The government has successfully completed a number of projects during the last year such as DCMS’s Super Connected Cities Programme, which enabled an extra 42,500 small business across the UK to have access to faster broadband.