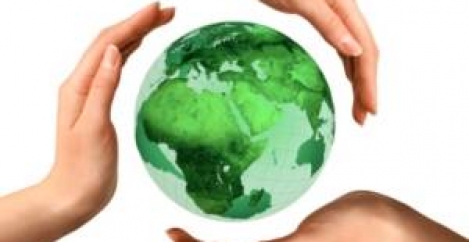 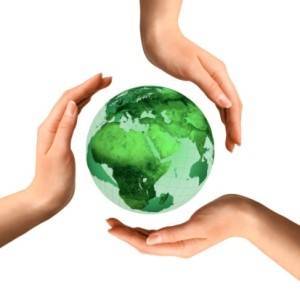 The report was produced with support from Atkins, CEEQUAL, Ferrovial Agroman, Osborne, Skanska and Responsible Solutions, and has been endorsed by the influential ICE Infrastructure Client Group. The group, which is chaired by Tideway CEO Andy Mitchell CBE, features C-suite level representation from the biggest infrastructure client organisations in the UK. Informed by client interviews and desktop research, the report

Following on from the launch of this report, UK-GBC will be convening stakeholders for a ‘next-steps’ industry event this autumn. Those wishing to register an interest in attending the follow-up event should contact Alastair Mant  at Alastair.Mant@ukgbc.org