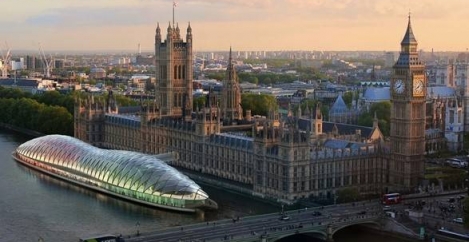 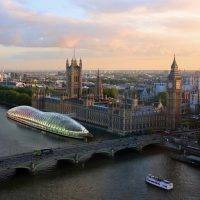 The UK Government will this week start the latest tendering process for the Estates Professional Services framework. Originally set up in 2008, the framework covers all central and local government property as the administration sets to rationalise and modernise the country’s entire public sector property estate and help to reduce the £8 billion annual spend. The terms of the framework were updated in an August 2016 briefing, laying out a series of case studies highlighting best practice as well as offering guidance t those firms who wish to bid for work across a range of product and service delivery models. The last set of contracts for services are due to expire in March 2017 and the Government remains committed to the inclusion of smaller providers. The framework covers a range of property-related services, including the reduction and divestment of parts of the estate, the renegotiation of leases, a reduction in running costs, support for the government’s sustainability agenda and the facilitation of flexible working and property sharing initiatives.

One area where the emphasis on cost reductions doesn’t seem to apply with quite such rigour is in the proposed refurbishment of the Houses of Parliament. In September, the restoration and renewal committee announced that MPs and peers should abandon the crumbling Houses of Parliament for six years so that a complete refit costing up to £4 billion could be carried out, including rewiring, repairing and updating many of the building’s facilities.

This week Gensler proposed that during the refit, MPs and their staff should decamp to a floating building moored next to the Houses of Parliament. It proposes that the £160 million, 8,600 square metre structure would be made out of steel platforms and a wooden frame with a design inspired by the hammer-beam roof of Westminster Hall.

Construction of ‘Project Poseidon’, already redubbed The Westminster Bubble, could take around three years and carried out at shipyards around the UK. Gensler proposes that the structure could then be relocated and used for another purpose, either as a Museum or even as the chamber of an overseas democracy.

Gallery: BCO awards UK’s best workplace to university in Norwich Workers now spend around half of their working hours on email