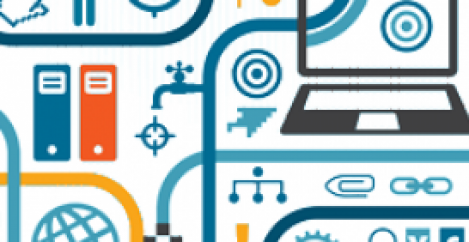 The UK needs a new approach to low pay, equality and flexible working 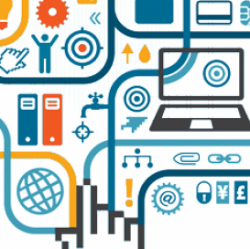 A new research paper from the Institute for Employment Studies (IES) claims to identify areas where employers and policymakers should act to reinvigorate their pay and rewards practices to improve employee engagement and productivity. According to the IES, with the likely intensification of current recruitment shortages, skills gaps and the fall in living standards as the UK leaves the European Union, the paper argues that both employers and policymakers should act on three key areas – low pay, gender pay and total rewards – to help halt the relative decline of the UK’s already below-par productivity performance.

The paper, authored by IES head of HR consultancy, Dr Duncan Brown, analyses trends in UK pay and rewards over the past thirty years. It claims to show moves across all sectors towards more market- and performance-related pay and individualised, more flexible reward packages. However, beneath the rhetoric of ‘total’ rewards and aspiring to be a ‘best-place-to-work’, greater risk and precariousness in pay was transferred to employees at the same time as pay differentials escalated and pay fairness took a back-seat. In this context, more action on the areas of low pay, gender pay and total rewards should be a priority, Brown argues.

Since the financial crash in 2008, many UK employers have made use of low-cost reward models and low pay awards which, Brown suggests, go hand-in-hand with stalled pay progression, limited benefits and uncertain working hours. This has prompted recent government intervention on the ‘fairness’ agenda, including new measures to address excessive executive pay and systemic low pay with the National Living Wage.

Dr Duncan Brown, author of the paper, commented: ‘The UK’s productivity woes, lagging behind countries like France and Germany, are partly due to a lack of investment in skills and too many businesses benefiting opportunistically from a prevailing culture of low pay. IES research suggests that prioritising and balancing the goals of fairness, flexibility and affordability in reward arrangements is essential to tackle the challenges facing the UK economy.’

The publication of the report coincides with news from the Office for National Statistics that the UK has seen the strongest two quarters of productivity growth since the recession of 2008. Output per hour rose 0.8 percent in the three months to December, the Office for National Statistics said. It follows growth of 0.9 percent in the previous period. There was also a better than expected rise in wages. Excluding bonuses, earnings rose by 2.5 percent year-on-year. While average pay has not increased in real terms. But a pick up in wage growth is another sign that the UK economy could be shifting tack.

“There are mixed messages in the data,” Liz Martins, senior economist at HSBC told the BBC. “You’ve got a big rise in unemployment, a big rise in employment and a big rise in the workforce. It’s not clear any one of those in isolation is a start of a trend. If GDP is growing more than the number of people working in it, then productivity will grow as there is more growth per head. It’s not the nicest way to get productivity but it is effective as long as GDP growth doesn’t slow too.”