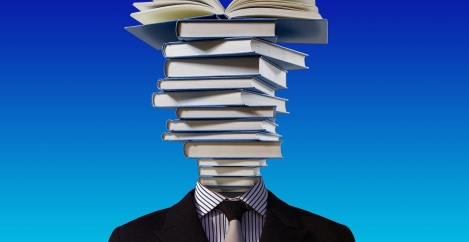 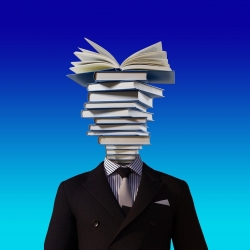 The UK is ignoring the value of millions of workers by overlooking workplace training and opportunities to upskill, a new survey has suggested. According to the Missing Millions report from City & Guilds Group, a third of employees have either not received workplace training in the last five years or have never had any such training – equating to 17.8 million people in the UK with outdated skills. The result, the report claims, is declining productivity and problems remaining competitive.

Six in ten respondents (equivalent to 31.3 million people) felt the skills they do have are underused at least half of the time, suggesting that organisations are not fully capitalising on employees’ existing capabilities. Only 33 percent of the 5,000 working age people surveyed reported feeling positive about their future career prospects.

Kirstie Donnelly, Interim CEO at City & Guilds Group, commented: “Today we are fortunate that unemployment sits at its lowest level since 1975, but this masks the fact that many people in the country are in fact underemployed and could contribute far more to society if given the opportunity. By unlocking more people’s full potential, we can both increase opportunities for social mobility and help to drive up productivity.

“Over the last decade, we have witnessed continued cuts to adult education funding, which has meant that certain groups of people have effectively been ‘left behind’. As the impact of Artificial Intelligence and the fourth industrial revolution continues to totally reshape the labour market, we need to see urgent action from the Government to reverse the decline of the lifelong learning sector – ensuring people in all areas have access to critical skills development and employers have access to the talent they so desperately need.”

It’s critical that we address this challenge head on if we are to retain our status as a leading global economy post Brexit.

Donnelly said: “From better provision of training and education across regions of the UK to better access to childcare giving more part-time workers the chance to upskill, we need to see immediate action from government and policy makers. We are already lagging behind the other G7 countries when it comes to productivity so it’s critical that we address this challenge head on if we are to retain our status as a leading global economy post Brexit. Harnessing the full potential of the people that are already in work – and are yearning to learn – would be a significant step in the right direction.”

As a result of the findings, City & Guilds Group is calling for the government, employers and individuals to take the following actions:

Andy Durman, Managing Director at labour market economists Emsi UK, which contributed to the report, said: “This report emphasises two crucial factors to enable us to tap into the nation’s skills potential and make progress on closing the skills gap and boosting productivity. Firstly, because there are big differences in labour markets across the country, solutions must be locally relevant and based on a good understanding of employment needs at the local level. Secondly, because people are changing careers more rapidly than ever, and careers themselves are changing due to factors such as automation, we need to see education providers, economic developers and employers all coming together to promote the concept of lifelong learning, where people can add to their core skills throughout their working lives.”