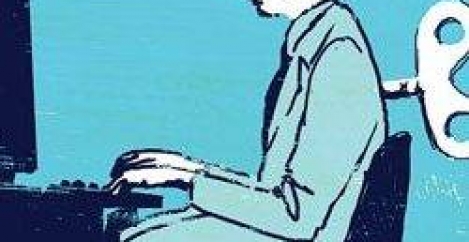 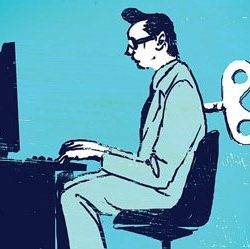 A new survey claims that UK workers waste on average five days of annual leave each year with one in six having more than a full working week of holiday leftover in 2016. The new study, commissioned by Airtours, has found that 40 percent of workers did not use up their full holiday allowances, and those who did spent less than half of their time off relaxing. Of the reasons given for not taking their allocated leave, 25 percent of people asked said they didn’t need to take it or even want to, 36 percent had too much on at work to take time off, and 26 percent weren’t allowed to take holiday as it meant being off at the same time as colleagues. When people did take a break last year, the research suggests that most of the time people weren’t using their holiday how they should have been by recharging their batteries. On average people spent seven holiday days at home and 56 percent admitted to doing boring chores instead of getting out and enjoying themselves. A further 32 percent used their holiday to go to medical appointments and 17 percent used it to deal with those unexpected family emergencies, like illness or injury or taking the dog to the vet.

Stewart Davies, Commercial Manager at Airtours, added: “We can’t believe that so many hard working Brits are missing out on their annual leave; it’s one of the best bits of the year. With work pressures and hectic daily routines, we all know how much they deserve a break from it all.”