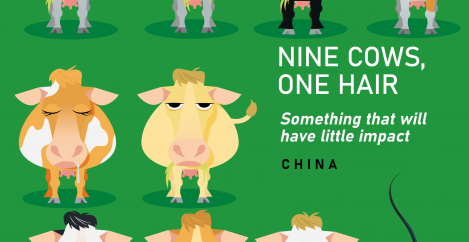 UK’s most hated office jargon is a no-brainer 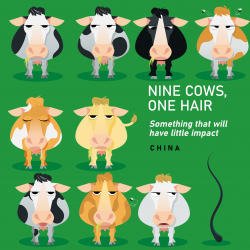 ‘Touch base’ and ‘no-brainer’ are apparently the most loathed pieces of office jargon in the UK, with ‘outside the box’ and ‘go the extra mile’ following closely behind. According to a survey of 2,000 people by Premier Inn, almost one in five people say they can’t stand one of these four pieces of corporate speak.

From ‘on my radar’ to ‘out of the loop’, the research claims to reveal the 33 workplace clichés that annoy UK office workers and consumers more than any others.

The 10 most loathed corporate expressions, along with suggested replacements, are:

The full list of expressions, as well as information on where, why and how these buzzwords came to be has been published here. Other cringe-inducing sayings highlighted include ’paradigm shift’, ’off piste’, ‘ideation’, ‘reach out’, ‘actionable’ and ‘move the needle’.

While many of the expressions hail from the US, the researchers say ‘going the extra mile’ has religious origins. It derives from the Sermon on the Mount (Matthew Ch 5 v 41), which refers to a law that entitled Roman soldiers to ask any Jewish citizen to carry their belongings for a mile. Jesus used this example to show his followers that they can do more than is expected of them by taking Roman soldiers’ belongings for an ‘extra mile’.

Nine cows, one hair (Jiu Niu Yi Mao) means ‘a drop in the ocean’ in China

Moving forward (ranked 20th in the survey), it’s not just us Brits who appear to have an obsession with office jargon. The research cites five other bizarre examples of business buzzwords from around the world and what they actually mean in their local language:

Bridging the gap between the reality and perception of engagement Time to Talk Day: fewer than one in ten would discuss mental health with manager