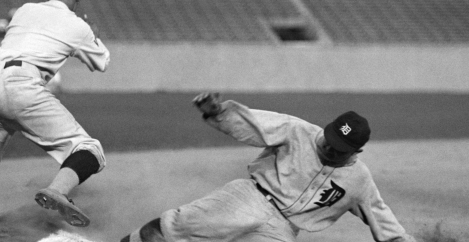 Workplace jargon should be banned and replaced 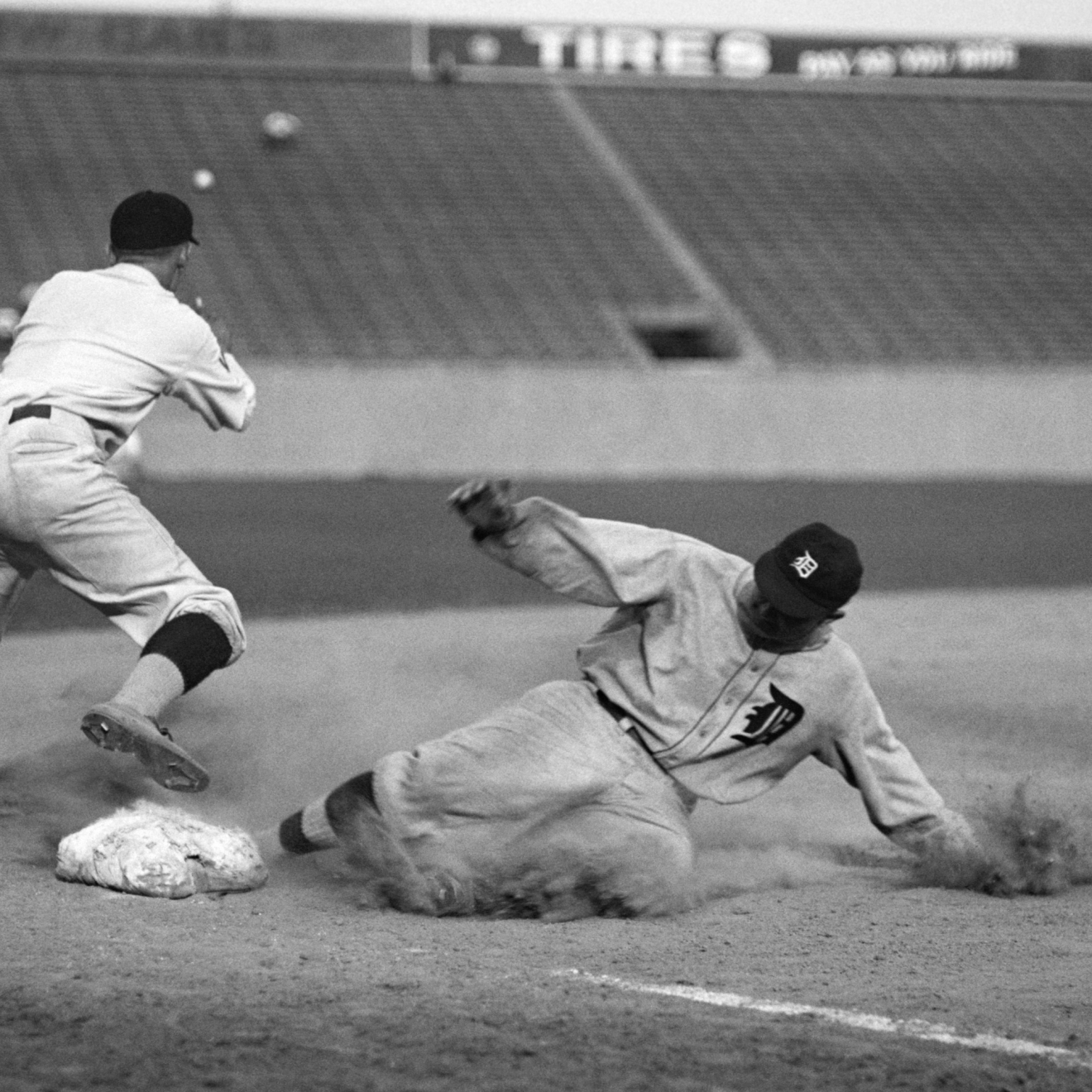 A new survey claims to show the extent to which British workers hate workplace jargon and identifies the words and phrases that they would most like to bin and replace with normal English. The survey from ANNA claims that almost three quarters (73 percent) of workers want to see the term ‘annual leave’ dumped – and named once more as ‘holiday’.Workers who have been switching on their out-of-office messages throughout the summer say referring to ‘leave’ is one of their biggest peeves, along with other irritating office lingo such as ‘blue sky thinking’ and ‘going forward’. The most-hated phrase was ‘touch base’.

Daljit Singh, head of work culture at ANNA, said: “Business language should be straightforward and nonsense-free and it’s clear that the majority of Brits agree. The term ‘annual leave’ makes employees instantly guilt-ridden. We need to reclaim the word ‘holiday’ – it is an essential and important part of preventing work burnout. After all, Madonna sang about the joys of a much-needed holiday – not annual leave.”

The most annoying workplace jargon and favoured replacements, according to the  survey are: