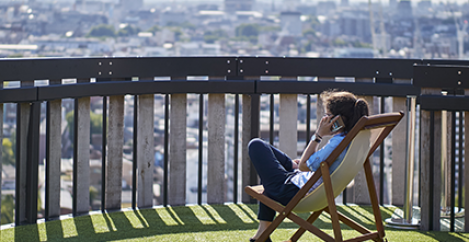 The growing urbanisation of work and workplaces 0 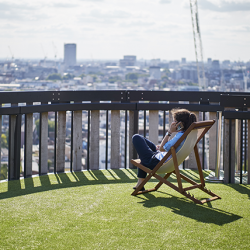 The question of what makes a city great is an old one but has never been asked more than it is right now. It is usually couched in terms of the urbanisation of large parts of the world but it is important for other reasons too, not least because the urban environment is an increasingly important part of the virtual workplace many of us now inhabit and offices themselves increasingly resemble the agglomeration of spaces we have typically associated with our towns and cities. Recently, McKinsey published a  report into urbanisation, based largely on the usual premise of the proportion of the world’s people involved, but it is an issue that touches all of our lives and in unexpected ways.

The McKinsey report  claims that large cities generate about 75 percent of global GDP today and will generate 86 percent of worldwide GDP growth between 2015 and 2030. It found that population growth has been the crucial driver of cities’ GDP growth, accounting for 58 percent of it among large cities between 2000 and 2012. However the report also identifies a clear distinction between cities in developed countries and those in the rest of the world. Many cities in the developed world are seeing a marked slowdown, and even reversal, in their population growth as a result of demographic changes and the options afforded to people to work where they want.

The design of cities highlights the complex interactions between the built environment and the way we think, behave and interact

While this sort of report addresses the big issues, the effects are felt at a neighbourhood and personal level because the design of cities highlights the complex interactions between the built environment and the way we think, behave and interact with space and other people.

As long ago as 1970, a researcher called William H Whyte decided to carry out a project looking at the impact of urban spaces on people from an anthropological standpoint. Using techniques then most commonly associated with studies of indigenous tribespeople,  The Street Life Project examined the relationship between people and their immediate environment in parts of New York. They specifically focussed on parks and other social spaces, trying to established what worked about the spaces and what didn’t. Their findings were ultimately reported in a short book called The Social Life of Small Urban Spaces and a film, fragments of which are available online including this looking at the pleasures of being able to change seating arrangements. Many of these issues are also raised in this Ted Talk from Amanda Burden.

What becomes apparent in both is that the most interesting aspects of human interactions take place in ritualised and predictable forms and that the best spaces can foster those interactions. Whyte writes about our tendency to engage with chance meetings in particular ways, to say goodbye as part of a three phase ritual and our propensity to mirror the gestures of the people with whom we come into contact.

He also identifies the characteristics of the best social spaces including the proportion of sitting space to circulation space and the way we like different levels of light in a space. Crucially he also reports that if you want a space to be used, it should be stimulating and enticing.

The rise of Third Space

Similar issues are addressed in the work of Ray Oldenburg, who popularised the idea of the Third Space as a way of describing how we interact with people in shared places. Originally his ideas focussed on cities, but it’s no coincidence that the language he uses is now in common usage in a workplace context.

This approach can address some of the most important challenges we face both as a society and as workplace designers and managers. I was taken with this piece by Samuel Williams of Arup which discusses how social cohesion, including across generations, can be fostered by public space. I think we can all agree that the world needs a bit of togetherness right now. 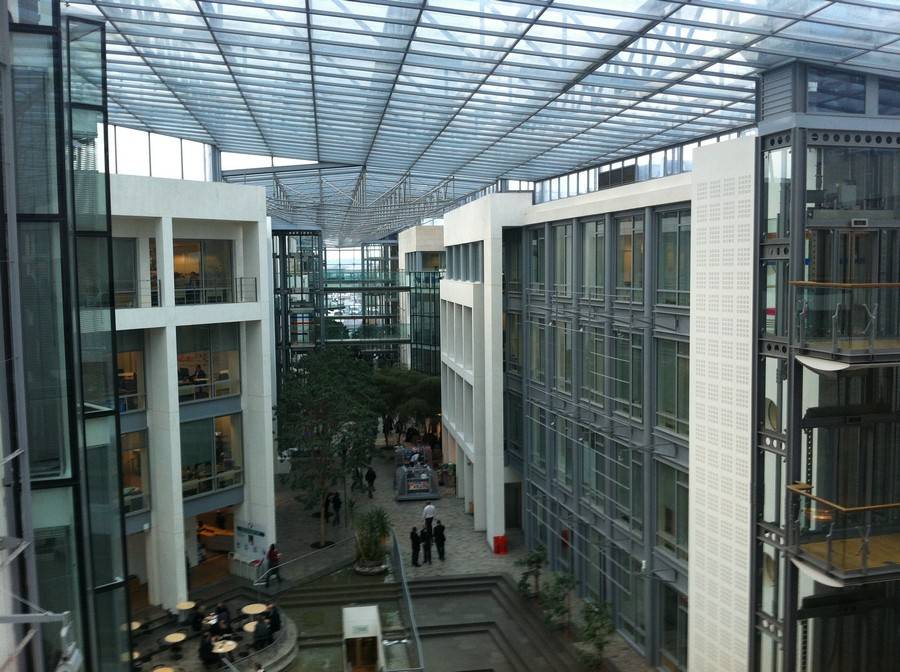 The Street at Waterside

These are insights that reflect the way public spaces are (or should be) in larger offices. There is already a history of both in the application of urban design principles to workplaces as well as the co-opting of its language. In the 1990s, the seminal if flawed design of the British Airways Waterside HQ had at its heart a ‘Street’ with cafes, shops, trees, plazas and road signage. More recently, the same thinking can be applied to the growing number of tech Palaces worldwide and their cousins and imitators in smaller firms and other sectors. They’re often described as campuses, but they share many characteristics with urban spaces.

But even as the city makes its way into our offices, so the people emerge from them to colonise the urban environment. We have become so accustomed to working wherever we think it best that when people are asked to describe their ideal working environment, what they tend to come up with is essentially a High Street cafe. This is because Starbucks is often much closer to meeting the criteria of what Neil Usher describes as an Elemental Workplace than many offices. The coworking sector is way ahead on this point, which is one of the reasons why they are coming to dominate and ultimately supplant the existing world of commercial property.

It’s common to hear people say that the boundaries between the traditional workplace and the outside world have become blurred but it might be closer to the truth to say that in a growing number of cases they have been eradicated and that the evolution of cities and offices is informed by a two way exchange of DNA.