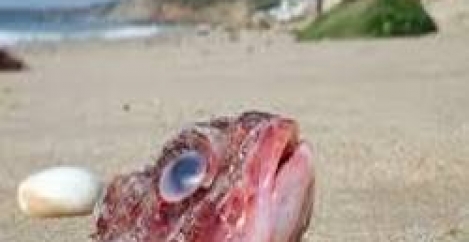 Insecure managers can cause huge damage to their organisations 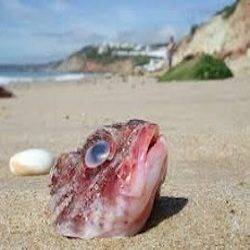 Insecure managers who worry that their performance could be undermined by competent subordinates can end up ostracising talented employees they feel are a threat to their own position. According to an paper published in The International Journal of Human Resource Management by Professor Kirk Chang of the University of Salford Business School and his research team, managers whose negativity towards staff they see as threats can go on to cause huge damage to their organisations. Professor Chang, an expert in human resource management, said: “While the competence of subordinates is considered desirable in the workplace, it may create challenges in managing people in organisations.”

“Our project has discovered that some managers (33.85 percent of 130 surveyed managers) regard competent subordinates as potential challengers and thus develop a feeling of insecurity, which creates motivation for the ostracism of those competent subordinates… the ostracism damages the workers morale and can lead to demotivation and even these star workers leaving their companies.

“Ostracism occurs within all types of organisations and affects both individuals and the organisations they work for. It damages a worker’s sense of well-being and reduces their commitment to their work and employer. This is particularly damaging as these staff are obviously talented and should be being nurtured by the places they work, but the fact that managers are threatened by them means they don’t feel part of the team.”

Unlike observable behaviours (e.g. verbal, physical confrontation) which can be recorded and managed in line with personnel policies, ostracism by managers towards their subordinates is more subtle and difficult to recognise. It can take various forms, for instance a top salesperson may be isolated by other salespeople from the same department, a staff member may be excluded from social activities in a company and a whistle-blower may be neglected by the manager. Ostracism can also be subtle, intangible and occur for no particular reason, for example, being excluded from invitations to either meetings or social events, having one’s views be ignored, being neglected from team conversations or even noticing others go silent when one tries to participate in a discussion.

“Those subordinates who feel ostracised by managers, may show less commitment towards their managers, feel less confident and engage in negative gossip about their managers. Our research findings have affirmed the influence of competence-triggered ostracism, suggesting that organisations should take competence-triggered ostracism at least as seriously as other, more obvious and explicit acts of mistreatment in the work environment,” Professor Chang said.

To combat the issue and avoid damage to businesses the researchers say that mechanisms encouraging the identification of feelings of ostracism and a system of reporting to a third party (e.g. union or staff rep) within the organisation could be implemented.

“And the possibility of working with more than one manager may limit the potential for competence-triggered ostracism. Accessible training and career development information should also be made widely available via internal communications such as intranet newsletters to provide opportunities to extend competent subordinates”, Professor Chang added. “We think that competent subordinates require active management and development to avoid potentially damaging relationships between managers and subordinates emerging which can cause huge damage to organisations.”