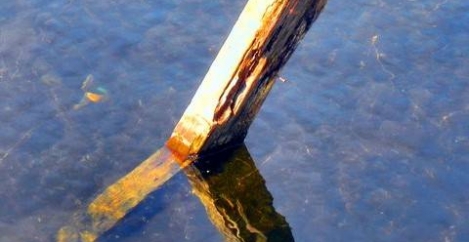 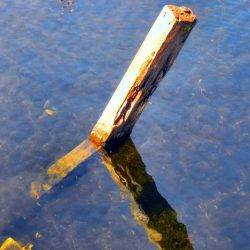 We’re used to hearing people predict what The Office of the Future will look like. It’s been going on for a very long time now and each new generation of commentators on the subject comes up with its own forms of wishful thinking, wild generalisations, distorted conclusions and failures to account for the inherent unknowability of future disruptive technology. The best way of reminding ourselves of these pitfalls is not to look forward, but back. Only then  can we see how an image can be refracted and make allowances.

Two years later the BBC was to get things hopelessly wrong, not only with its tired, morose existentialism, but also with its vision of a future which was clearly just a slightly mechanised plasticky version of the present. That’s often the problem with futurology. It tells you more about the time in which people are making their predictions than any real vision of what is to come. This is just as true for visions of the office of the future as any other domain of forecasting.

The Beeb didn’t always get things so badly wrong, especially when they left things for more sober scientists to explore. Some people accurately foresaw the virtualisation of work, flexible working and the erosion of the workplace over 50 years ago. Scientist and author Arthur C Clarke appeared on the BBC’s Horizon programme in 1964 to apply his foresight and clipped vowels to the question of what future technological advances would mean for the way we work and the makeup of the world’s cities in the 21st Century. More self-aware than others, he is also absolutely correct in his vision in some ways and way off in others, even allowing for his talk of ‘transistors’ rather than microchips.