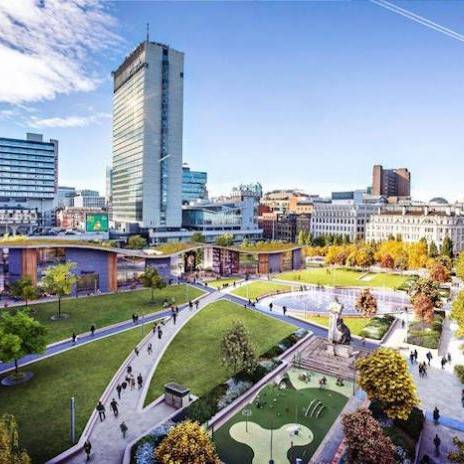 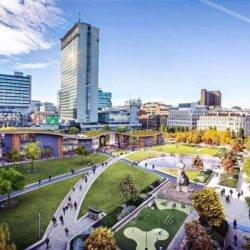 This is because the majority of movements to and from cities consist of students moving to a new city for university, and then moving again for work, with over half of all graduates following this pattern.This report is a complementary piece of analysis to the main report, The Great British Brain Drain, and it provides a detailed examination of the nature of migration and graduate mobility into and out of Manchester.

The city is an attractive place for both students and young professionals given its universities, job opportunities and amenities

The city saw a net outflow of 31-to 45-year-old graduates between 2010 and 2011 but most stay close within a commutable distance to the city.A third of Manchester’s university students grew up in the city, and one in five is an international student. The city’s universities also attract many students from London and Birmingham. But the make-up of students varies a lot by institution.

The University of Manchester has a diverse group of students, with only 27 percent from the North West while two-thirds of the University of Salford’s students are from the region.Manchester has one of the highest retention rates of all UK cities. Over half of graduates stay to work in the city, compared with 29 percent retention in Leeds and 31 percent in Liverpool. The universities with the most local students had the highest retention rates.

Manchester gains more graduates than it loses. It has the largest gain in graduates of all UK cities except London. Interestingly though, many of Manchester’s university students are only in the city to study, they move in and then out again on graduation. The overall gain occurs despite these movements and shows the national and international educational role the city plays.Manchester attracts graduates despite offering low wages. The average graduate salary is lower than in most UK cities, but this research shows that wages are not the major priority for graduates. They look for career progression opportunities when choosing where to work.

Need for employee resilience heightened in a time of constant change Smartphone addiction is driven by need to connect, but means we make bad choices