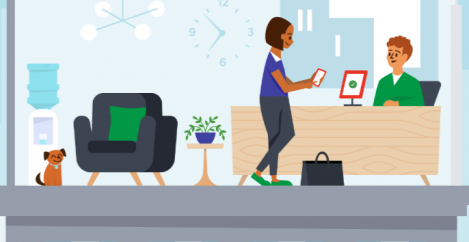 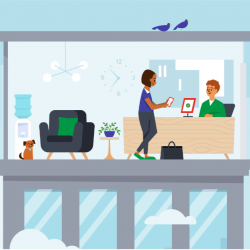 Although workers think that their work location doesn’t matter, a new poll suggests that their bosses don’t agree. In the poll of US employees from workplace platform Envoy, 96 percent of respondents described as leaders say they take more notice of people’s work contributions when they are in the office. Just 42 percent of respondents described as employees agree. Gen Z employees, more than any other generation, value workplace visibility, with 73 percent believing their contributions are noticed more in-office than at home. Only 64 percent of Millennials, 53 percent of Gen X, and 45 percent of Boomers feel the same. Among executives, women are more likely than men to recognise work and contributions accomplished from home.

What employees and leaders do agree on according to the At Work survey, is that there’s power in gathering at the office a few times a week to collaborate, share and problem-solve. 76 percent of office workers say being in the office is good for their mental well-being. Most leaders (94 percent) and employees (84 percent) feel that office work life provides a sense of community. In-person touchpoints are helping develop rapport, which builds stronger relationships for better cross-functional work.

Employees agree that the most important outcome when working in the office is productivity. Executives are split.

Employees worry about traditional workplace taboos – but leaders say most no longer apply.

Long commutes continue to top the list of workplace dealbreakers.