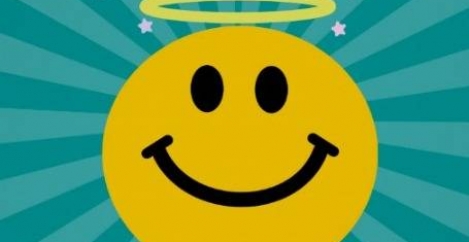 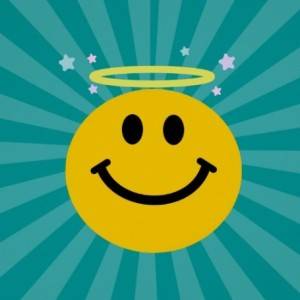 New research by UK pharmaceutical company, MSD, based on an online survey of 2,000 people aged over 18, claims that three quarters (74 percent) of young workers (18-34) and 66 percent of over 35-year-olds would be happier working for a company with a positive impact and purpose in the world. Younger workers go even further with over two-fifths (42 percent) saying they would take a pay cut if it meant they could work for a company that had a positive impact and purpose in the world, with 23 percent of over 35-year-olds in agreement.

The findings also suggest that employees who identify with the overall purpose of a company are more likely to be productive. Two-thirds (69 percent) of 18 to 34-year-olds say they would be more productive when working for a company that has a positive impact in the world, whilst more than half (56 percent) of over 35-year-olds also said the same.

Interestingly, when it comes to deciding whether to stay at a company, half of younger workers and 32 per cent of over 35-year-olds say they would be likely to leave if their organisation did not prioritise having a positive impact and purpose in the world.