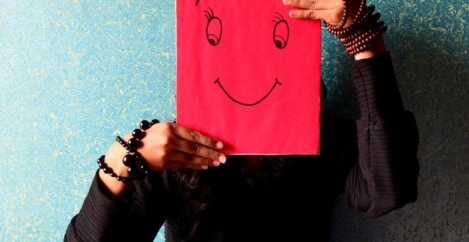 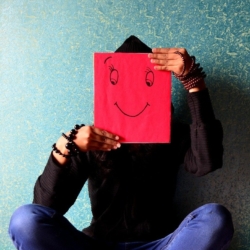 Three-in-ten (30 percent) office employees have claimed to be physically ill when calling in sick despite in fact suffering from a mental health problem, according to a new survey of 2,000 white-collar employees in London by Helix Resilience. The responses suggest that 18-24-year olds are the most likely to conceal a mental health problem when calling in sick – with 37 percent of this age group reporting to have done this at least once.

This is followed closely by those aged 25-34 (34 percent) and appears to become less common with increasing age (26 percent of 35-44 year olds, 19 percent of 45-54 year olds, and only 13 percent of those over the age of 55), suggesting a negative correlation between age and difficulty opening up about mental health struggles.

“Unfortunately, many people still see mental health as a taboo subject, with 44 percent of those we surveyed stating that there is a stigma attached to a person’s inability to cope with pressure or stress at work”, said Dr Stephen Pereira, founder and CEO of Helix Resilience. “This could lead some individuals to be wary of disclosing the true nature of their illness.

“It’s particularly worrying to see the trend within the younger workforce who may be struggling to cope with their mental health issues and don’t feel able to raise this with their employer. Businesses need to focus on destigmatising mental health problems in the workplace so that employees of all levels feel comfortable and empowered to discuss any issues that might impact their ability to perform their role,”

“It’s vital that company culture in respect of mental health begins to change. That starts with educating employees at every level about mental health conditions and how to cope with them. Alongside increased awareness, businesses should give their employees the tools and support they need to strengthen their mental wellbeing and resilience. Our research shows that poor motivation and a lack of energy are among the more common side effects of poor mental health. If businesses help employees overcome these issues, they will see the results in the overall performance of staff.”