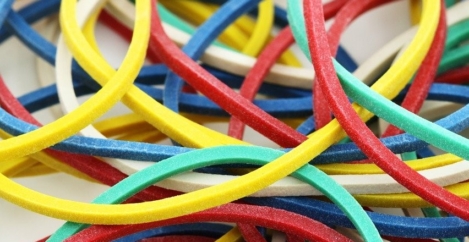 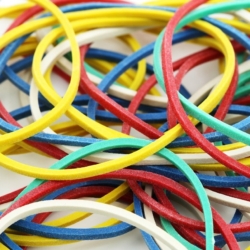 The survey, which represents the views of over 1,000 UK parents and carers of children aged 18 and under, suggests that whilst only 65 percent of respondents had flexible working opportunities before the pandemic, 84 percent are now working flexibly. The survey bolsters Working Families’ calls for flexible working to become the norm, rather than the exception in the UK labour market.

The charity is calling on the government to act on previous commitments to ensure that employers are advertising jobs with flexible options as the norm wherever possible, and to help ensure they are taking a strategic, organisation-wide approach to better job design.

“It is vital that the government acts to ensure that the progress made around flexible working during lockdown is extended, not reversed”

Working Families is also urging the government to review and strengthen the statutory Right to Request Flexible Working, including reviewing the length of time employers currently have to consider requests. Of the parents and carers surveyed who weren’t working flexibly before lockdown, one in five (20 percent) intend to put in a formal request to work from home more in the future, with one in ten (11 percent) planning to formally request changes to their working hours and patterns, according to the results.

Jane van Zyl, Chief Executive of Working Families, said: “The COVID-19 pandemic has been an enormous challenge for working parents and carers left without childcare. Many have had to work early in the morning or late into the night so they can look after—and in many cases home-school—their children, leaving them stressed and exhausted. Whilst the kind of flexible working parents have experienced during lockdown is far from ideal, what it has done is prove that flexibility can be unlocked in many more jobs than previously thought.

The charity’s analysis of the survey results suggests that working parents and carers want to see three major shifts in flexible working for the future: more autonomy to flex their hours, more flexibility over where they work from, and, crucially, a cultural shift in attitudes to flexible working.

Other findings from the survey include: