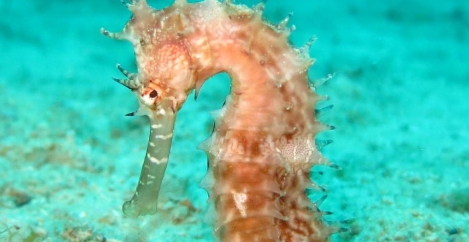 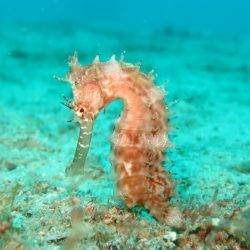 Whilst the UK has one of the better maternity packages, it lags some way behind other countries in respect of paternity rights.  Many would be surprised to learn that the right to paid paternity leave was introduced in the UK only as recently as 2003.

In recent years the Government has taken positive steps to introduce family-friendly legislation that reflects and recognises the changing patterns of society.  For example, fathers have been given the right to take unpaid leave to attend antenatal appointments and, most crucially, the right to shared parental leave has been introduced.

But whilst the intention to promote a more flexible working culture to assist fathers is clearly there, take-up of these new rights has in practice been very low. The question is, ‘Why’?

The House of Commons Committee took evidence from the public.  It found that, now more than ever, men want greater involvement with childcare, especially those in dual income households.  However, fathers reported that they are often prevented from doing so by a number of factors, including a lack of awareness of their rights, the financial burden of taking leave/working flexibly, and a gender-stereotyped culture that prevents fathers from playing a greater role in the family unit.

Pay is perhaps the main reason why there has been such a low take up of schemes such as shared parental leave. The report found that low-earning fathers are dissuaded from sharing leave simply because it is uneconomic for them to do so. Workplace culture was also criticised by the Committee as being a significant barrier. Fathers are frightened to ask for flexible working arrangements to look after children, or to share maternity leave, simply because it does not fit in with the stereotypical “macho” image of men in the workplace.

The Committee has made several recommendations in their report including that that the Equality Act 2010 should be amended to create an additional protected characteristic of ‘paternity’.  This would mean that, as with age, disability, gender, marriage or civil partnership, pregnancy and maternity, race or belief, and gender, it would become unlawful for employers to discriminate against a father as result of his seeking to exercise his rights in respect of parental leave or flexible working for childcare purposes.

The Committee has acknowledged that such a proposal needs to be examined carefully but it would create awareness amongst employers of the need to support fathers with their childcare responsibilities. The hope is that employers will opt to support fathers in their involvement in the family unit, and so create a more enthusiastic and engaged workforce.

Paul Kelly is Employment Law Expert at Blacks Solicitors LLP. He can be contacted at PKelly@lawblacks.com or www.LawBlacks.com