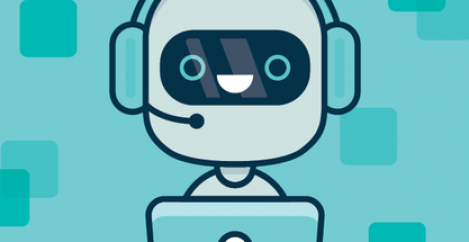 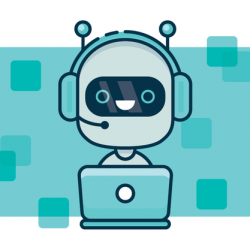 Chatbots and voice assistants powered by artificial intelligence are starting to gain traction in the workplace of large organisations, according to a report from tech firm Spiceworks. The report, based on a survey of 500 IT professionals in organisations across North America and Europe, found that within the next 12 months, 40 percent of large businesses – those with more than 500 employees – expect to implement one or more intelligent assistants or AI chatbots on company-owned devices, compared to 25 percent of mid-size companies and 27 percent of small businesses. The findings indicate that although adoption is on the rise, some organisations are holding back due to a lack of use cases in the workplace and privacy concerns.

Across all company sizes, Microsoft Cortana is the most commonly used intelligent assistant in the workplace, likely due to its native integration into Windows 10. Among organisations that have implemented intelligent assistants or chatbots on company-owned devices and services, the results show 49 percent are currently using Microsoft Cortana for work-related tasks, followed closely by Apple Siri at 47 percent. Additionally, 23 percent of organisations are using Google Assistant and 13 percent are using Amazon Alexa. Looking specifically at AI chatbots, the results show 14 percent of organisations are using AI chatbots integrated in collaboration tools (e.g., Microsoft Teams, Slack), while only 2 percent of organisations have custom-built AI chatbots. However, an additional 10 percent plan to build one in the next 12 months.

Among organisations that are not using AI chatbots or intelligent assistants, the results show 50 percent have not implemented them due to a lack of use cases in the workplace, while 29 percent note security and privacy concerns and 25 percent are holding back due to the cost.