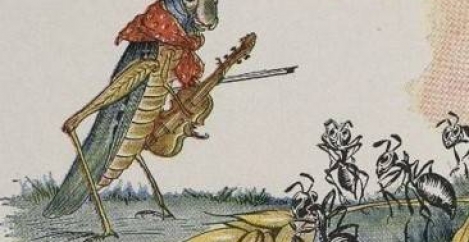 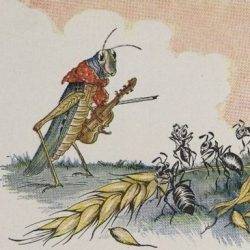 The stereotype of certain nationalities as feckless while others are industrious is upended by new data from the Organization for Economic Cooperation and Development (OECD), which shows that Mexicans work significantly longer hours than anyone else in the world, the Greeks are the Europeans who spend most time at work while the Germans clock up the fewest hours of any of the 35 nations in the survey. In 2016, the average Mexican spent 2,255 hours at work, the equivalent of around 43 hours per week. Greeks worked the longest hours in Europe, at an average 2,035 hours per year with German workers putting in just 1,363 hours per year. The average UK worker, both employed and self-employed, put in an average of 1,676 hours. 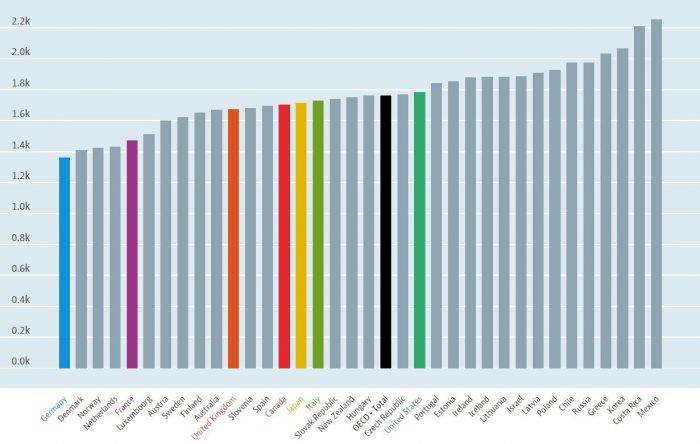 Of course, this has little to do with productivity in those countries, with the main determinants of any variations being cultural attitudes and a range of social and economic factors.

Despite enjoying the shortest working hours among OECD member countries, Germany manages to maintain high productivity levels. The average German worker is reported to be 27 percent more productive than his or her British counterpart.

The Dutch, French and Danes also work fewer than 1,500 hours per year on average. Just 2 percent of Danish employees – who enjoy the best work-life balance in the world – put in long hours compared to the OECD average of 13 percent.

The report claims that in Mexico, long-standing fears about unemployment, coupled with lax labour laws, mean that the maximum 48-hour workweek is rarely enforced. While in third-placed South Korea, longer working hours have been part of a drive to boost economic growth.

Despite the well publicised problem of karoshi (overwork) in Japan, the average Japanese worker put in 1,713 hours per year, below the mean for the data.

Working families at breaking point as parents buckle under the strain of overwork, claims study Seven of the best workplace stories from the last week (or so)