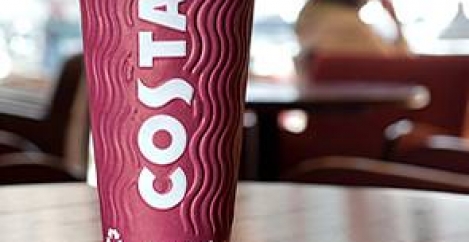 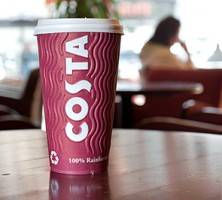 The younger generation have a reputation for being pretty keen on addressing environmental issues, but new data alleges they’re not as open to changing their behaviours. There’s actually a clear generational gap when it comes to attitudes towards recycling at work and it’s the older generation who make more effort, a new survey suggests. It claims that younger  people are around 16 percent less likely to recycle at work with just 64 percent of people aged 18-24 prepared to adhere to their employers’ recycling policies. One particular cause of concern is the fact that 2.5 billion coffee cups are thrown away each year, leading the Liberal Democrats to recently call for action to be taken to address the fact that only one in 400 cups are recycled. The survey, which was carried out by commercial waste recycling services provider Direct365, claims that 72 percent of people do actually recycle items at work overall.

However, the results confirmed that 18 to 24-year-olds are the least likely to follow green waste schemes (68 percent), whereas those in the 55 to 64 category are the most likely (84 percent). Generally, the data indicated that the older people are, the more inclined they are to recycle. The fact that the youngest generation are around 16 percent less likely to segment their waste than their more senior peers is concerning commented Phil Turner, Head of Digital at Direct365 on the survey:

“While it is worrying to see such a high percentage of youngsters not taking their employers’ recycling policies seriously, we shouldn’t place the blame squarely at their feet. Things have improved dramatically in the past decade, but there are still many organisations across the UK that fail to make it easy for their staff to dispose of waste in an eco-friendly way.

“You could argue that greater awareness needs to be raised across the board, rather than solely targeting those under the age of 24.”

Encouragingly, data provided by Ferrari Packaging has shown that 83 percent of consumers believe that it is vital for businesses to construct programs that are environmentally friendly. Now it’s a case of putting the theory into practice.

One area of waste disposal that is a particular cause for concern is coffee cups. In August 2016, the Liberal Democrats called for action to be taken, stating that 2.5 billion coffee cups are thrown away in the UK each year, with only one in 400 of these being recycled. Phil Turner believes there is a great deal of pressure on businesses to become more proactive. “Many of the people who took part in our survey will recycle at home – in fact it’s become second nature for them. It’s imperative, therefore, that their employers make it as easy as possible for them to follow the same green practices when they’re at work,” he added.