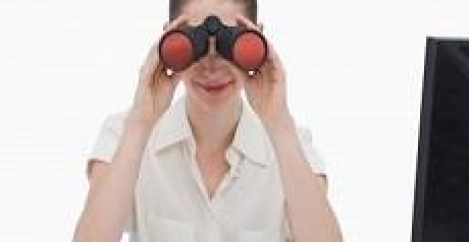 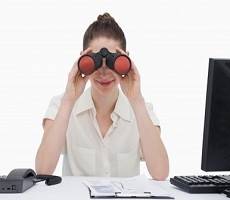 Companies with stronger financial performances and better customer experience have employees who are considerably more engaged than their peers, a new survey by Temkin Group claims. The research also shows that out of all the industries, the construction sector has the highest percentage of engaged employees. Organisations with 501 to 1,000 employees have the highest percentage of engaged employees and companies with 10,000 or more employees have the lowest level of engagement. Employees who are highly educated, high-income earners, executives, male, and have very good bosses tend to be the most highly engaged. 63 percent of highly engaged employees always try their hardest at work, compared with 42 percent of disengaged employees. And for those who doubt the commitment of millennials – 25- to 34-year-old employees are the most engaged group, while 45- to 54-year-old employees are the least engaged.

Here are some of the key findings from the research:

UK commercial buildings emit far more carbon than they were designed to The workplace is not just about the play, but the stage too