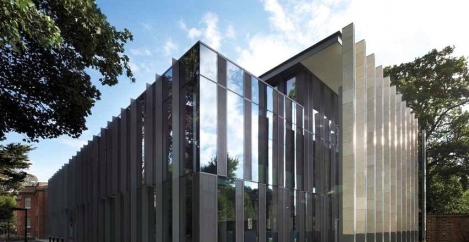 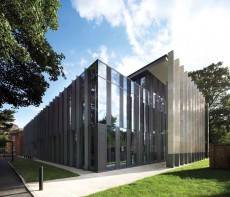 Commercial buildings in the UK may be producing an average of 3.8 times more carbon than the estimate presented at their design stage, according to research from InnovateUK. The study examined six years of data from Innovate UK’s Building Performance Evaluation (BPE) Programme. It found that only one of the 48 buildings studied produced the amount of carbon specified by its design. In some cases, total emissions were 10 times the rate calculated for Part L compliance. ‘Building Performance Evaluation Programme: Findings From Non-Domestic Projects’, identifies complex energy controls and building management systems (BMS) as significant factors in poor levels of carbon emissions, suggesting that they should be simplified. Although two-thirds of the buildings studied employed renewable energy, a significant proportion of these experienced problems that had a negative impact on their energy consumption and carbon emissions.

The release of the report coincides with the launch of The Building Data Exchange, set up by data sharing organisation The Digital Catapult, which aims to provide previously unexplored information on best practice and pitfalls in the construction of modern, energy efficient buildings, collected through the BPE programme.