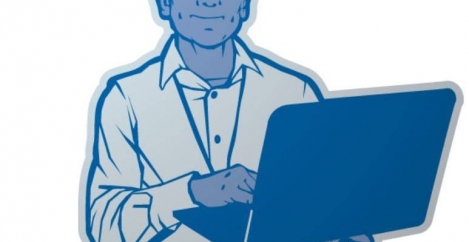 Up to 800 million jobs will be displaced by automation over next 13 years, claims McKinsey report 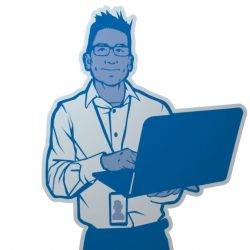 Up to 800 million workers worldwide may find their jobs disrupted and displaced by robots and automation by 2030, around a fifth of the global labour force, according to a new report covering 46 nations and over 800 occupations carried out by McKinsey & Co. The report claims that all countries and nearly all roles will be affected to some degree. Even at the lower end of the forecast, 400 million workers could still find themselves displaced by automation and would need to find new jobs over the next 13 years. According to the study, only 5 percent of job roles consist of activities that can be fully automated. However, in about 60 percent of occupations, at least one-third of the constituent activities can be automated, implying substantial workplace transformations and changes for all workers.

In the developed world the report predicts that the middle class has the most to fear from automation, with office administrators and middle managers among those who may lose their jobs most readily to technology or see their wages depressed to keep them competitive with robots and automated systems. The good news for those displaced is that the report predicts that new jobs will emerge, but that people will have to retrain to move into them. Those jobs will include health-care providers, technology specialists and gardeners.

“We’re all going to have to change and learn how to do new things over time,” Michael Chui, a San Francisco-based partner at McKinsey, said in an interview with Bloomberg.