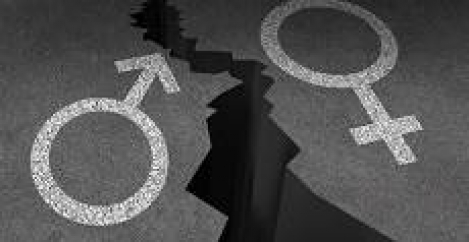 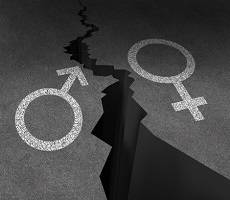 Today is International Women’s Day, which marks the official day of the year when gender equality across the world comes under the spotlight. In the UK, a poll by Investors in People found that 8 in 10 of women (83 percent) in full time employment believe gender discrimination is still present in the workplace. According to the poll of 2000 employees almost half of women (45 percent) think they have personally experienced discrimination in the workplace because of their gender. And what is depressingly unsurprisingly to many women is that when the poll explored employee perceptions of gender discrimination versus the reality, 30 percent of men believe there is no difference between men and women’s pay, when according to the facts, women are earning on average 19 percent less than men an hour (UKCES, 2015). More encouragingly though, 41 percent of employees believe their workplace has a culture of encouraging gender equality, a statistic that has room for growth.

Interestingly, according to Investors in People it isn’t just women suffering from gender discrimination in the workplace, with a stigma around paternity leave existing for men. The research exposes that 60 percent of employees believe it’s considered unusual for men to take more than 2 weeks paternity leave.

The poll also reveals the top sectors considered by both men and women to pursue a career in. Women are more likely to choose to pursue a career in Healthcare and Social services (29 percent) Professional or Legal services (26 percent) or Education (25 percent), while men are more likely to consider a career in IT and Telecoms (29 percent) or Finance (24 percent). Sectors preferred by men typically have the largest pay gaps between men and women.

Liz Sayce Disability UK CEO commented: “We’re missing out on some fantastic women who could be running and shaping our organisations.”

When giving her advice to a young woman perusing a career in a science or technology industry Sayce continued: “Go for what you want, never curb your ambitions. Get a good mentor and go for it.”

Paul Devoy, Head of Investors in People, commented: “The level of perceived gender discrimination uncovered by our report is worryingly high, with over 80% women believing discrimination by gender is still prevalent in the workplace.  The good news is that this statistic has dropped by 5 percent since our poll in 2015, although it is clear there is still a long way to go. Our work is key in improving diversity in the workplace, something we achieve by encouraging empowerment, diversity and leadership through the Investors in People Standard.”