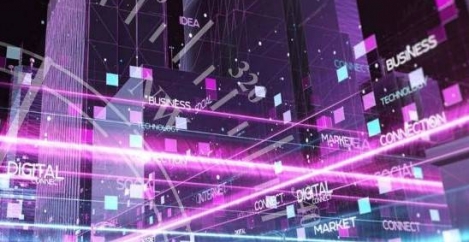 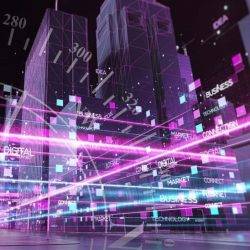 Technology is in the process of transforming almost every aspect of society, with change happening at an “accelerating rate,” and this is being made possible due of simultaneous rapid advances in several key areas of technology. This is according to a new White Paper on ‘Megatrends: Smart Building Technology’ from BSRIA (registration required) that predicts this will have a huge impact on construction and building services; from the way buildings are constructed to how they are managed and interact with occupants. Explains Henry Lawson, Senior Market Research Consultant for BSRIA’s World Market Intelligence Division: “The spread of computerised systems into almost all areas of society has resulted in an explosion in the sheer volume of data generated. While not all of this data will be stored in an accessible format, the numbers involved are prodigious.”

He added:”Internet-based commerce is already transforming the world of physical retail, replacing much of the traditional high street as we have known it. Web-based social media is already having a profound effect on commerce, politics and other social interactions. Indeed: current developments in technology could well have a much broader political and economic impact.”

“Technological changes have always impacted on employment opportunities, typically reducing or eliminating demand for some skills while creating new opportunities.”

“Revolutions in AI and in robotics now mean that even quite skilled jobs could be performed by machines in the near-future, raising the bar that a human has to jump to be seen as superior to a machine. This is likely to make the availability and the quality of the education available critically important.”

“Almost all of these technological revolutions are having or will have a big impact on construction and building services. Every aspect is likely to change from the way buildings are constructed to the way they are managed and interact with the people using them as well as with the world outside.

Buildings will be part of the technological revolution but will also be competing with all other sectors of society to gain access to the skills and investment needed to make them fulfil their potential.

There has never been a more exciting time to be in the industry.”