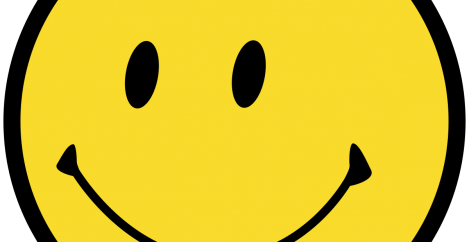 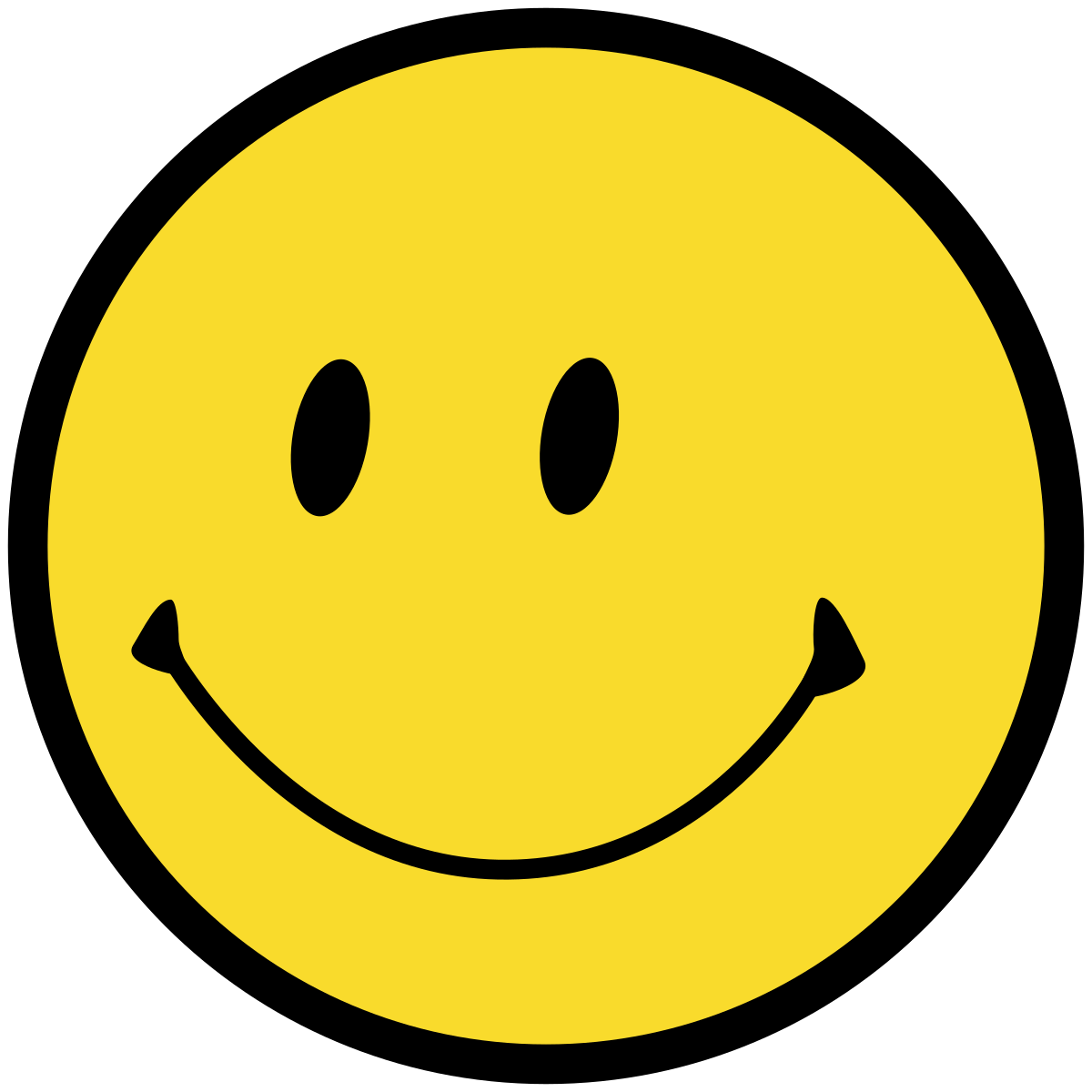 Although researchers have long recognised a correlation between extraversion and general levels of happiness and wellbeing in individuals, the idea that simply acting in more extraverted could make people happier has been a source of contention. Now a new study from researchers at the University suggests that not only does acting in more extraverted ways increase people’s levels of positive emotion, the converse is also true, so merely acting like an introvert can reduce wellbeing.

In the new study, published in the Journal of Experimental Psychology: General, Seth Margolis and Sonja Lyubomirsky at the University of California, Riverside, asked 131 participants to alter their behaviour over a two week period to mimic the characteristic behaviours of introverts and extraverts. These characteristics included assertiveness, spontaneity, talkativeness for extraversion and reserved, quiet and deliberate for introversion. Throughout each week, participants were encouraged to remain consistent in their behaviour.

The report concludes that: “Given that introversion is generally not regarded as desirable or advantageous in US culture, we believe our most compelling results are those showing that well-being decreases can be substantial when people act more introverted than usual … We hope that research from our and others’ laboratories encourages future investigators to test the potential of behavioral interventions to spur both personality change and wellbeing gains.”

A recent piece by Julian Sharpe also highlights the role that workplace design has on reflecting the needs of different character types and improving levels of productivity and wellbeing as a result.

More than a third of UK workers actively looking for job with flexible working Back to workplace basics, the joy and pain of work, squeezing people in and some other stuff