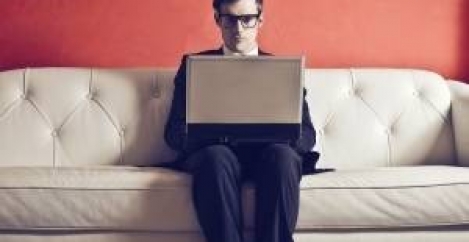 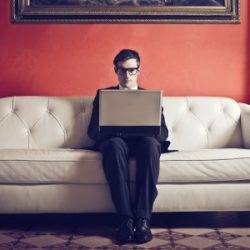 Nearly a third of UK employees would prefer flexible working to a pay rise, with three quarters saying that the option of working flexibly would make a job more attractive to them, claims a new study. The research, conducted by Powwownow found that 75 percent of workers would favour a job that gives their employees the option to work flexibly – up from 70 percent in 2017. A majority, (81 percent) of women say that flexible working would make a job more appealing – with almost half (45 percent) strongly agreeing that they would favour a job that offers flexible working. Male workers also find the option to work flexibly attractive when considering a role, with 69 percent saying that they would view employers who offer flexible working more favourably.  The research also found that Millennials are the most likely to want the option to work flexibly, with 70 percent wishing they were offered it, compared to less than half (47 percent) of over 55’s.

Northern Irish workers are most likely to prefer flexible working, with nearly half (47 percent) prepared to waive a pay rise. While employees in East Anglia are the most likely to choose a pay rise, with 73 percent picking a raise over the option to work flexibly.

Jason Downes, MD of  Powwownow, said, “Businesses who want to attract and motivate the best talent need to recognise that in an increasingly busy digital world, where managing work-life balance is more complex, flexible working is a key consideration for employees applying for a new role.”

“Today’s employees are looking for a work-life balance where their career and personal life compliment and support each other. With over 40 percent of workers indicating they don’t have time for friends and family, it’s clear that employers need to be doing more to support their employees and promote flexible working policies within their organisation.”