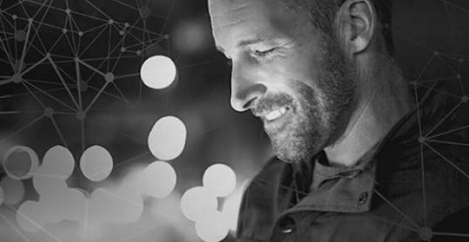 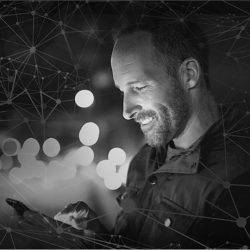 For any business looking to remain competitive, having a cohesive, well-defined digital vision and the strategy to properly implement it is essential. However, new research by PerformanceWorks and Bridges Business Consultancy claims that just 51 per cent of European organisations have a digital vision for the future, compared to 60 per cent in Asia and 65 per cent in North America. In addition to this, European organisations are playing catch-up when it comes to a general readiness to digitally transform.

When asked to rate how ready they are on a scale of 1 to 10 (with higher numbers representing a higher level of readiness), respondents from Europe averaged a score of 5.1, compared with 5.6 in North America and 6.0 in Asia. Moreover, when asked how much cultural transformation is needed, those in Europe averaged a score of 6.1 (with higher numbers representing a greater need for transformation), while their Asian colleagues scored just 4.4.

According toJeremy Blain, Founder and CEO of PerformanceWorks, these figures illustrate how Asia is succeeding in putting together a digital vision, and combining this with decisive action and the fostering of a digital-first culture. Europe, in contrast, is risking stagnating in its digital development due to excessive bureaucracy and red tape. “The evidence shows how the agility Asia is showing when it comes to digital transformation is paying dividends.

Take China’s move to becoming a cashless society as an example – by innovating in this way, the country has levelled the playing field from a technological point of view and enabled itself to compete with more established economies in the western world. North America isn’t too far behind Asia in this respect, but European businesses seem to be hampered by bureaucratic processes which will only lead to them falling further behind unless measures are taken to reform organisational structures, create a renewed sense of urgency to change, and embrace greater agility.”

To support this point further, the research also found that Asia is well ahead of the game when it comes to people being prepared to change the way they think and act. On a scale of 1 to 10 (with higher numbers representing a greater enthusiasm for change), Asia scored 6.5 on average, compared with 6.2 in North America and just 5.2 in Europe.

Blain added: “These numbers are a stark indicator of the work that needs to be done in Europe (and North America) to nurture a culture that sees a digitally minded future as the norm, rather than something to be regarded with disinterest, immobility or suspicion. Asia has blazed a trail and it’s important for Europe to follow suit as soon as possible. It’s no longer sufficient to assume that having been around for longer automatically puts you in a favourable position: those organisations that prove to be the most adaptable are the ones that will thrive.”

To help narrow this gap, Blain believes that leaders need to conduct detailed evaluations of their organisational culture, with an emphasis on improving the human touch within digital transformation so that all employees feel they are a part of the journey.

He concluded: “Without a willingness from employees to change the way they think and act, any digital vision is likely to fail. Winning hearts and minds in this area is about being able to connect with employees, communicate a vision effectively, and motivate them to embrace it on a long-term basis. This means not just having a digital vision, but having the strategy to execute it and ensure that this evolution in culture filters down throughout the entire organisation. Asia has shown that this can be done; it’s now up to Europe to make up this lost ground.”

The full findings from the research are summarised in the Transforming Your Company into a Digital-Driven Businessreport, which can be downloaded here (registration).