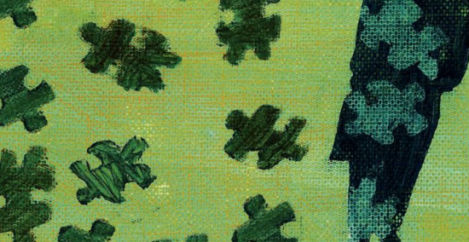 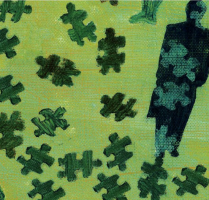 One in five Australians suffer from a mental health  disorder and employers need to do more to tackle the related issues. That is the central claim made in a new OECD report called Mental Health and Work: Australia. The study claims that mental health issues cost the Australian economy AUD 28.6 billion per year, equivalent to 2.2 percent of GDP. Adding indirect costs, such as productivity loss or sickness absence, nearly doubles that amount. The report is the ninth in a series of reports looking at how education, health, social and labour market policy challenges identified in a 2012 report called Sick on the Job? Myths and Realities about Mental Health and Work are being tackled in OECD countries. The report suggest that while Australia’s recent mental health reform is an important and helpful development, the country ‘needs to do more to help people with mild to moderate mental health issues at and into work’.

The report notes that the importance of investing in mental health has been high on the government’s agenda. However, the fragmented nature of initiatives and the lack of continuity in funding have hindered the country’s ability to improve labour market outcomes among workers who suffer from mental ill-health.

A comprehensive approach is needed to make employment issues a concern of the health care services, to help young people succeed in their future working lives and to better design and target employment services for jobseekers with a mental illness.

The OECD report highlights that there is no structural collaboration between the health care and employment sectors in Australia, and general practitioners often lack knowledge of the capacity to work of people with mental health problems. Work should be seen as part of the treatment of mental health problems and not just a hindrance to recovery, says the report.