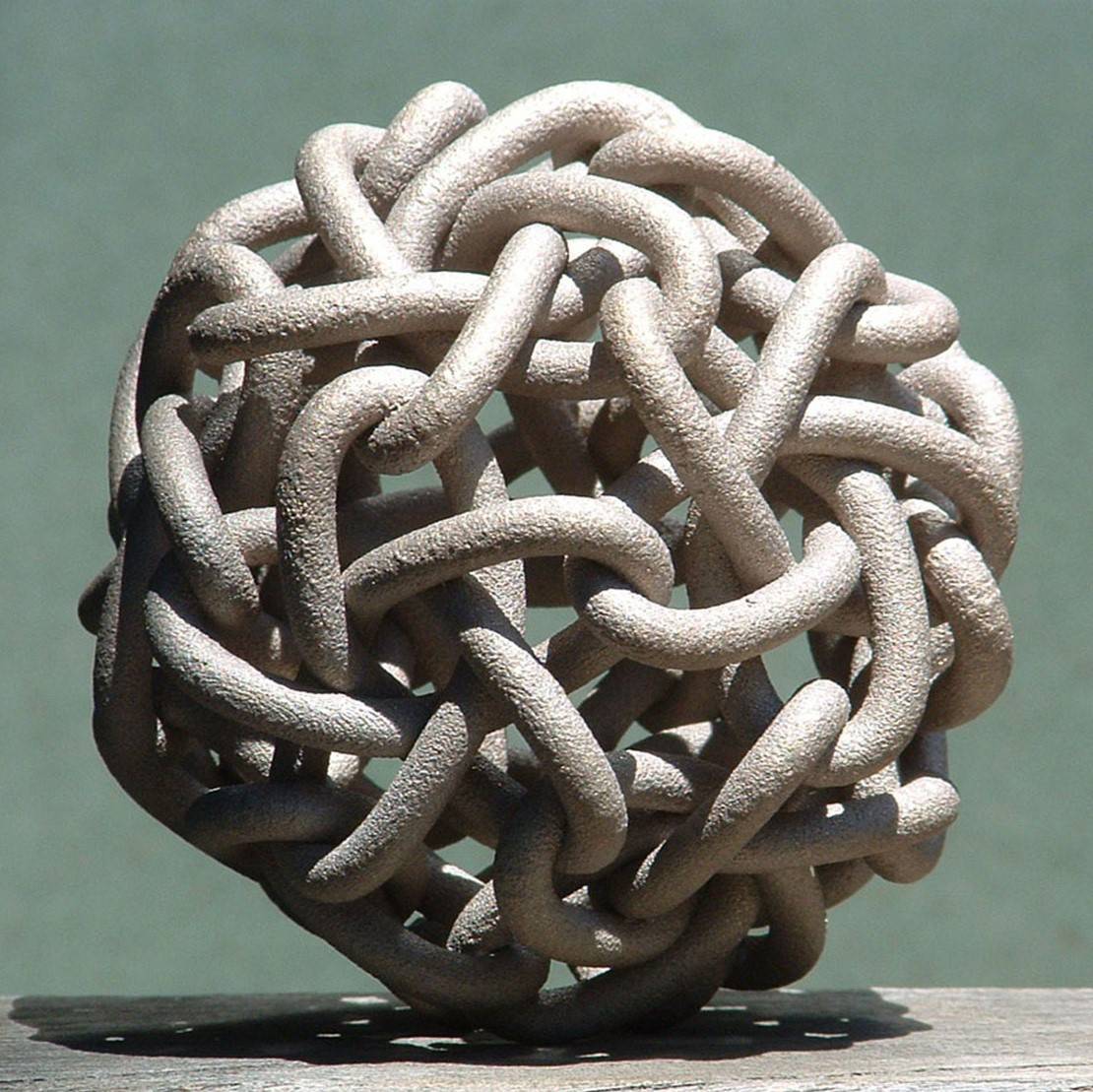 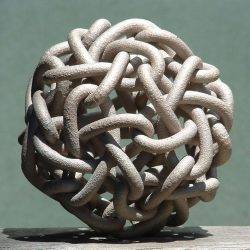 In April of 2018, large companies with over 250 employees were obliged to report their gender pay gap for the first time. Headlines that week were dominated by some of the surprise and shock of the extent to which women were paid less in majority of the companies reported, while for many women it just confirmed our hidden beliefs. There was a slight optimism, however, that there can only be progress. However, many companies who are reporting their new pay gap for this year show that rather than progress, many have increased their gaps. Why is this the case?