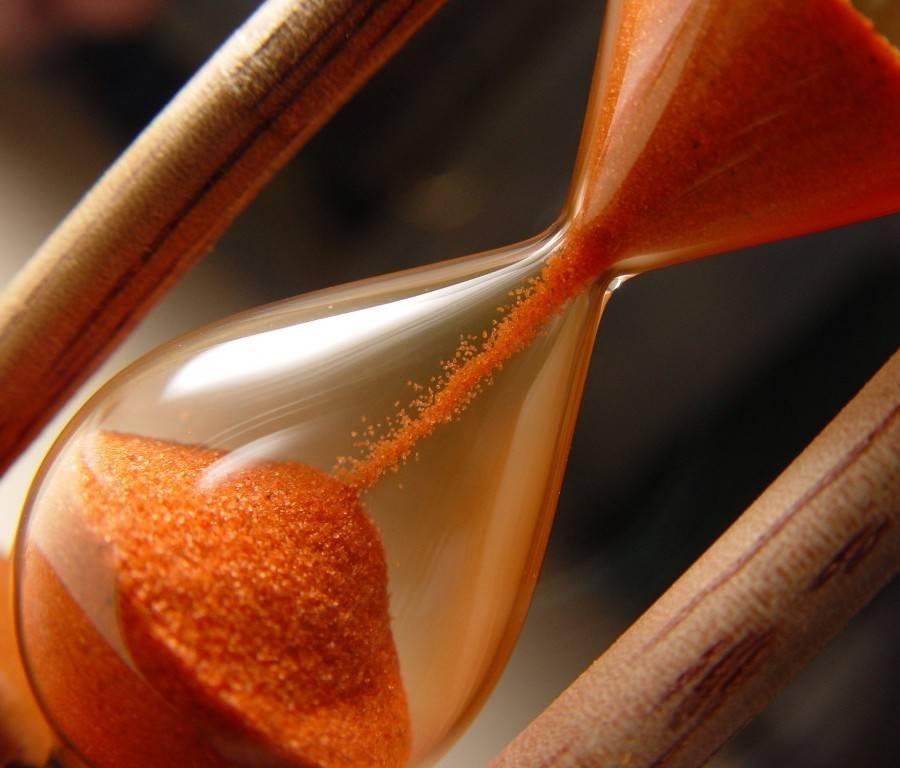 Does declining productivity spell the end for IT and property directors? 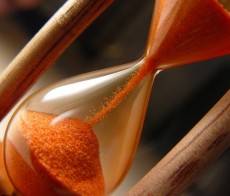 When it comes to increasing organisational output, which in turn directly relates to real wage growth and higher living standards, the only determinant is productivity, measured in terms of output per hour worked. This is at the heart of all businesses and is essential for growth. The basic facts on productivity are clear. For over a decade, productivity has been painfully weak across all the major economies. The UK has performed particularly badly, with productivity having declined by 3.7 percent since 2008. A recent OECD report went as far as saying: “weak labour productivity since 2004 has been holding back real wages and well-being. The sustainability of economic expansion and further progress in living standards rest on boosting productivity growth, which is a key challenge for the coming years”.