The UK Government needs to act on the growing issue of wasted commercial property space in Greater London, and it needs to do so as a matter of some urgency. Statistics from the Department for Communities & Local Government (DCLG) show that since 1998, a worrying 58 per cent of London boroughs have seen vacancy rates either increase or stay the same. What is most concerning for businesses in the London region is that this rising figure, coming at a time when commercial rents are soaring, has gone unchecked since 2006, the time at which the DCLG stopped collating the data because of budgetary cuts. One of the worst performing boroughs is the City of London, which has seen a 100 per cent increase in vacant commercial properties during the period from 1998 up until the point at which the DCLG stopped publishing data.

END_OF_DOCUMENT_TOKEN_TO_BE_REPLACED 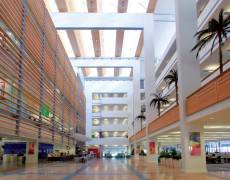 END_OF_DOCUMENT_TOKEN_TO_BE_REPLACED

What gets measured in the workplace, gets managed 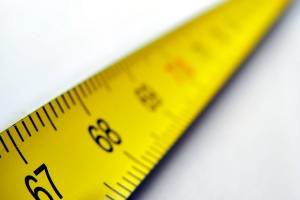 Are we finally seeing the first signs of the end of the downturn?  Earlier this week the Government announced that UK unemployment had fallen. While I know there have been quibbles about what this all meant, other data from specific market sectors backs up the idea that we may be seeing some tentative causes for hope.  One of the most heartening was last week’s survey from Randstad which reported growing levels of optimism among financial services firms about their prospects and the fact that the majority would be increasing headcount this year.