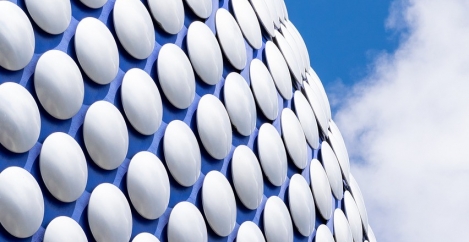 Birmingham and Peterborough latest cities to benefit from government hubs 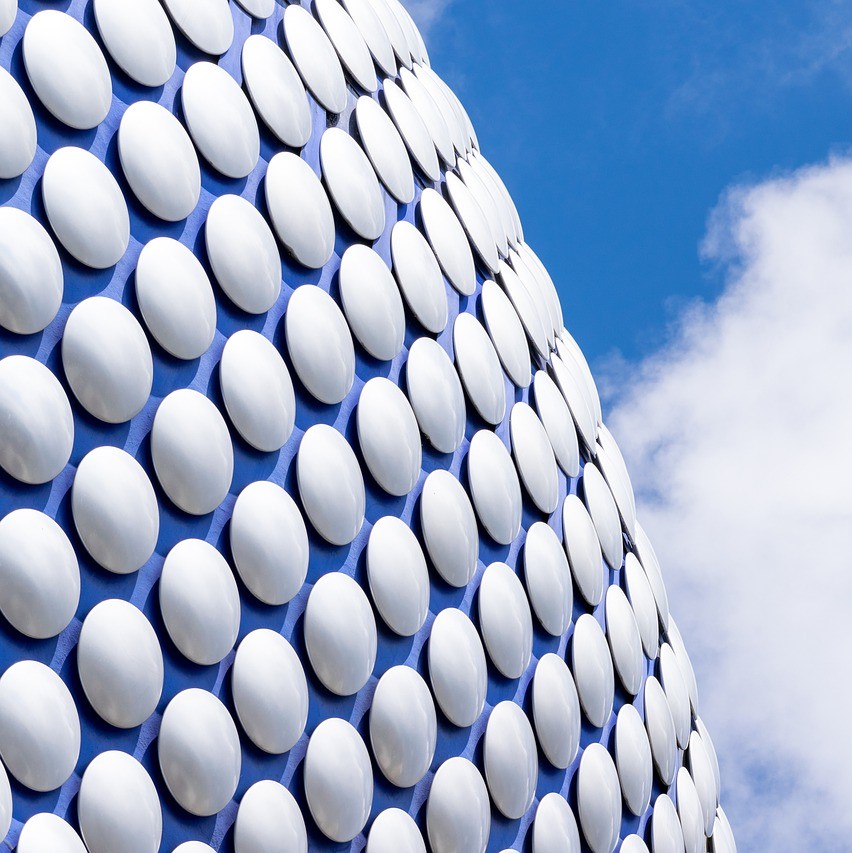 Sites in Birmingham and Peterborough are to be regenerated as part of a government programme designed to boost regional growth and save taxpayers’ money. The Government Hubs programme has so far seen the development of 14 office hubs around the country, which the government claims provide civil servants with state-of-the-art working environments designed to boost efficiency and drive savings by bringing together different departments under one roof – moving civil servants to inner-city sites located close to public transport connections, local amenities and shops.

The government claims that the new hubs in Peterborough and Birmingham will provide a massive boost to local businesses who can look forward to increased footfall and a combined 2,700 civil servants using the local amenities. The Birmingham hub alone is set to save taxpayers an annual £6m annually through improved efficiency. As well as helping with the regeneration of key sites in the cities, the developments will free-up a number of government buildings in the area, releasing them for other uses.

The new hub in Birmingham will be based at Platform 21, which is inside the former Woolworths building in the New Street Conservation area. The hub will be developed by LaSalle Investment Management working with development manager Evenacre and from 2021 will be home to about 1,700 civil servants. The development is the second hub to be announced in Birmingham, following 3 Arena Central which will house a further 3,600 civil servants when it opens in 2021.

The Mayor of the West Midlands, Andy Street, said: “I am delighted to see the Platform 21 development in Birmingham has been chosen as the location for a Government hub. [The government] have recognised the city’s great transport links and infrastructure, and the fact the city, and indeed the wider region, has so much to offer. The West Midlands is going from strength to strength and I am delighted that the Government continues to support us.”

Councillor John Holdich, leader of Peterborough City Council, said: “To have key government organisations secure a space at Fletton Quays is good news, both for the development and the city as a whole. Fletton Quays represents a new age of growth and regeneration for Peterborough. These key additions to the site will bring footfall, recruitment and investment, as well as opening up the prospect of attracting additional Government jobs to Peterborough in the future.”

Steven Boyd, the Chief Executive of the Government Property Agency, which is responsible for the hubs programme, said:“The Government Property Agency is at the heart of creating great places to work for civil servants. Our announcement today marks the start of a new phase in the Government Hubs programme and demonstrates real progress in delivering the commitments set out in the Government Estate Strategy. The programme creates strong regional centres where civil servants can build their careers in state-of-the-art shared workspaces, enabling efficient, collaborative and flexible working, driving engagement and improving staff productivity and wellbeing. This will reduce operating costs for the Government as we dispose of unnecessary office space and streamline our estate.”

Image of Selfridges in Birmingham by khamkhor