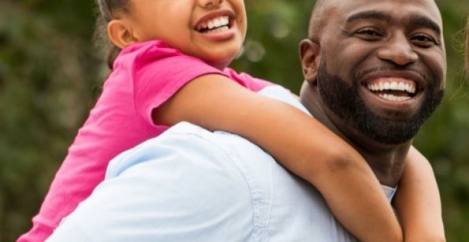 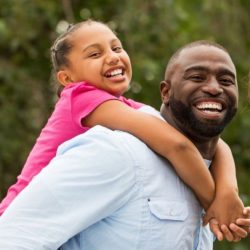 New figures from work-life balance charity Working Families suggests that both parents/carers and best-practice employers alike are overwhelmingly in favour of greater transparency around companies’ flexible working and family-related leave and pay policies. Over 700 parents and carers and 74 Working Families employer members were surveyed.

The announcement of the survey results coincides with the closing date of the Government’s consultation on these proposals, as well as the last day of National Work Life Week. In its consultation response, Working Families is calling for a requirement on employers to publish their flexible working and family-related leave and pay policies, and to advertise jobs part-time and/or flexibly by default.

The report claims that:

Jane van Zyl, Chief Executive of Working Families, said:  “The UK’s labour market is not working for the UK’s 13 million working parents. Our research shows that while 86 percent of working parents would like to work flexibly, only just under half (49 percent) actually do; and that all too often, when they have accessed flexibility, they feel trapped in the ‘flexible’ role.

“Large employers publishing their flexible and family-friendly policies will empower parents to make informed choices about where they work, igniting a ‘race to the top’ around flexible and family-friendly policies amongst employers that want to recruit and retain the best talent. Action to turn the labour market on its head around flexible working is long overdue. Requiring employers to advertise jobs flexibly—and ensuring that better job design is an integral part of the process—will help create more part-time and/or flexible jobs for everyone, and a more level playing field for parents.”