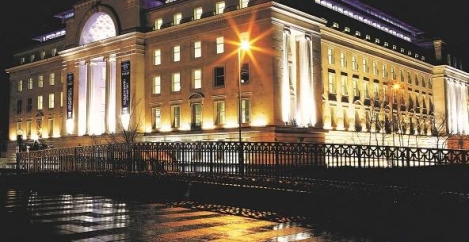 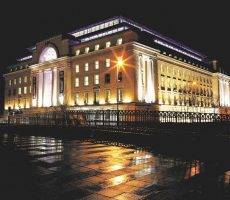 Birmingham is set to surpass the 1 million sq ft mark for office occupational activity this year. Following its busiest first quarter to date – office take-up in the Birmingham city core reached 217,295 sq ft in 40 deals during the second quarter. When added to the 283,697 sq ft in Q1 2016, the half year to date totals 500,992 sq ft.  According to Colliers, despite Brexit uncertainty, the level of transactional activity remained strong and was above the five-year quarterly average. While the average size of transactions was lower in comparison to this time last year, due to the much publicised HSBC lease, there were a number of significant deals. Network Rail secured 85,000 sq ft over three floors at Baskerville House in Centenary Square, bringing its three separate Birmingham offices together. However, the supply of Grade A office accommodation remains constrained as a result of continued demand for space from the occupiers, as well as the absence of the delivery of new stock before the end of 2016/early 2017.

Birmingham city core is expected to potentially bring up to 1 million sq ft of new development to the market between 2017 and 2019. The most anticipated scheme is the Stirling Property Ventures/Rockspring prime office scheme of 235,000 sq ft at 103 Colmore Row, formerly Natwest Tower. Works have also commenced at 3 Snowhill following completion of the speculative funding deal between Ballymore and M&G. This will deliver 385,000 sq ft of Grade A office space by 2018.

As the impact of EU referendum vote is still being assessed in the market, there is currently no evidence of its direct impact on Birmingham office rents. Assuming the occupier appetite for office space in the city core continues going, reducing vacancy rates, prime rents are expected to reach £35.00 psf in the next three years.