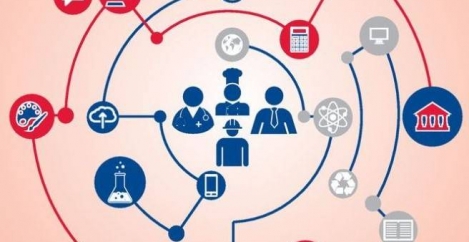 Boosting skills is the key to improving sluggish growth and productivity 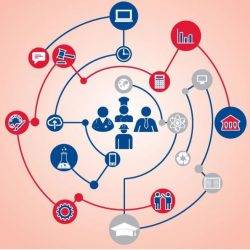 The United Kingdom has record-high employment levels and very low jobless rates compared to most OECD countries. However, labour productivity growth remains weak and the job prospects of many adults are hurt by their poor literacy and numeracy skills. To boost growth, productivity and earnings, the UK should encourage lifelong learning among adults and promote better skills utilisation, according to a new OECD report. Getting Skills Right: United Kingdom says that educational attainment has been rising in the UK, with 42 percent of adults having a tertiary degree, compared with 34 percent across the OECD. Sixteen per cent graduate in the field of sciences, more than in any other OECD country, and nearly half of science graduates are women. The share of young adults enrolled in vocational education and training has risen to 43 percent but remains lower than in many other European countries. Apprenticeships are also less popular, pursued by around 24 percent of upper secondary students, compared to 59 percent in Switzerland or 41 percent in Germany.

About 40 percent of British workers are either over-qualified or under-qualified for their job, and the same number are working in a field of study different to the one in which they studied in school. Furthermore, the OECD Skills for Jobs database reveals shortage pressure in knowledge related to education and training, health services and STEM subjects. More efforts are needed to improve skills utilisation and to stimulate innovation and growth in knowledge sectors, says the report.

Among the OECD’s recommendations are that the UK should: