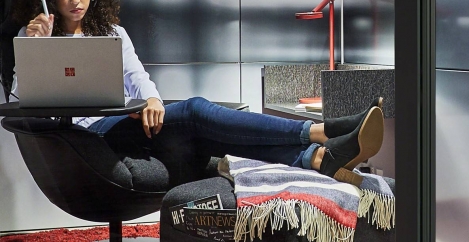 New study measures the effect of reduced working hours on productivity and inequality. 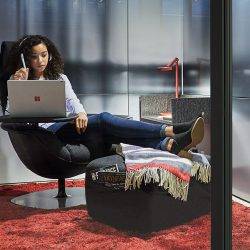 A new report in the journal IZA World of Labor claims that working hours across the world are falling, but to varying degrees and there is a measurable impact on productivity and workplace inequality in the countries surveyed. In particular low skilled workers are working fewer hours while highly educated workers are often working more which affects the inequality gap between rich and poor. Working hours across the world are falling, but considerable variation remains. In some countries people work 70 percent more hours per year, on average, than in other countries. According to the economist Peter Dolton of the University of Sussex, countries with low working hours such as Germany, Switzerland, France, Belgium, and Austria, have had governments enact progressive interventionist labour market policies and are notable for the presence of strong, well-organised trade unions. The report is available in both English and German. 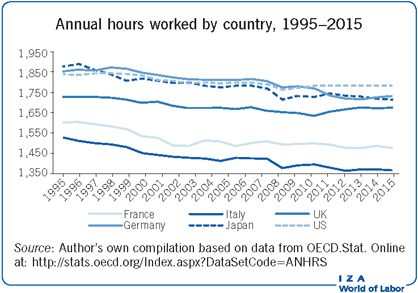 The other major change in working hours has been a widening of differences between the low skilled and the high skilled. In the US over the period from 1985 to 2005, men who did not finish high school gained eight hours a week of leisure time. Those with a college degree saw their leisure time drop by six hours a week over the same period. The consequences of these trends are that the highly skilled are becoming “cash rich” but “time poor.” The reverse is true of the less well educated. This means that changes in the pattern of working hours could have important long-term implications for the redistribution of income and wealth. This trend could be exacerbated by the advent of advanced technology and increasing use of robots which is likely to affect demand for low- and semi-skilled workers even stronger.

Dolton cites a number of studies showing that working fewer hours does not necessarily mean lower total output or lower productivity. Compelling case study-based evidence shows that shorter working weeks are linked not only to working time flexibility but also to substantial productivity gains. Another study, using data on munitions workers, found that output rises linearly with hours up to a threshold, but above this, output rises at a decreasing rate. Evidence based on data from 18 manufacturing sectors in the US between 1956?1991 shows that increasing overtime hours by 10% reduces output by around 2?4%.

Dolton concludes: “Key challenges such as increasing life expectancy, aging populations, and inadequate savings and pensions mean that governments need to take a careful look at working patterns and their projected changes in an increasingly technologically-oriented future.”  “The policy implications of a decline in average working hours, while working hours across sectors and countries remain highly variable, is of concern.”